Your donations are essential to our organisation. 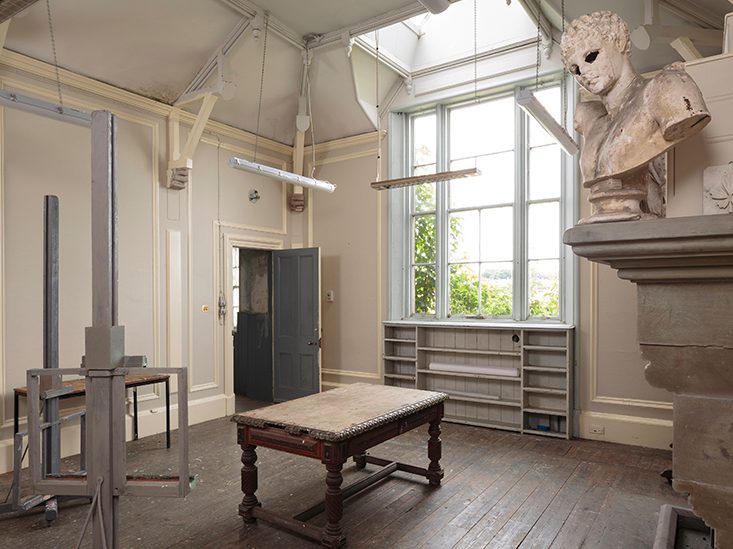 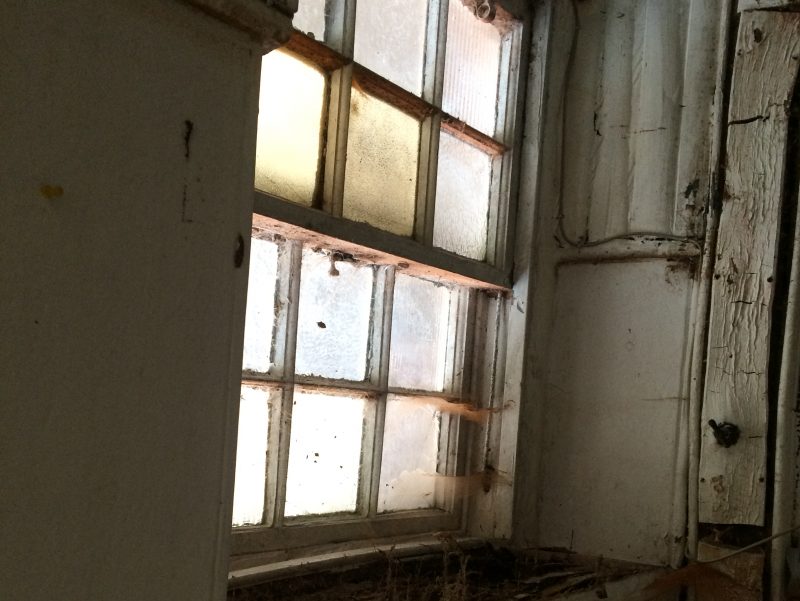 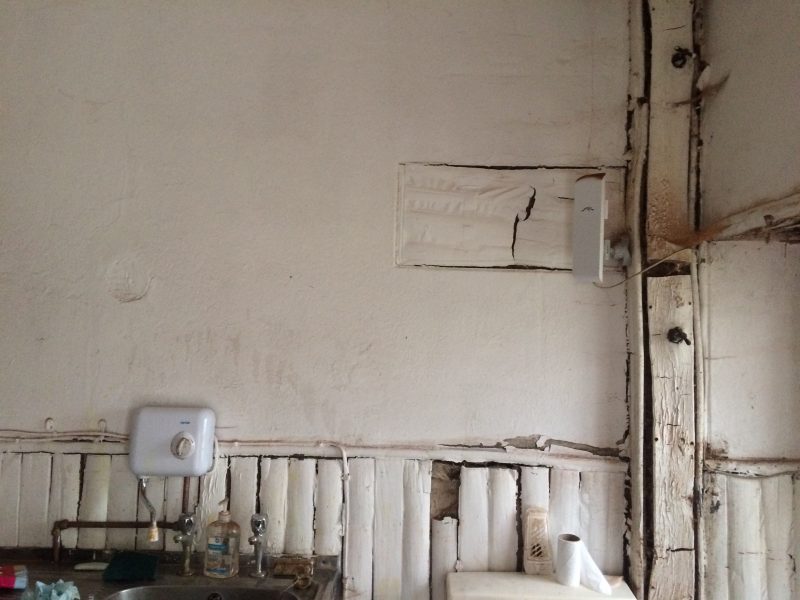 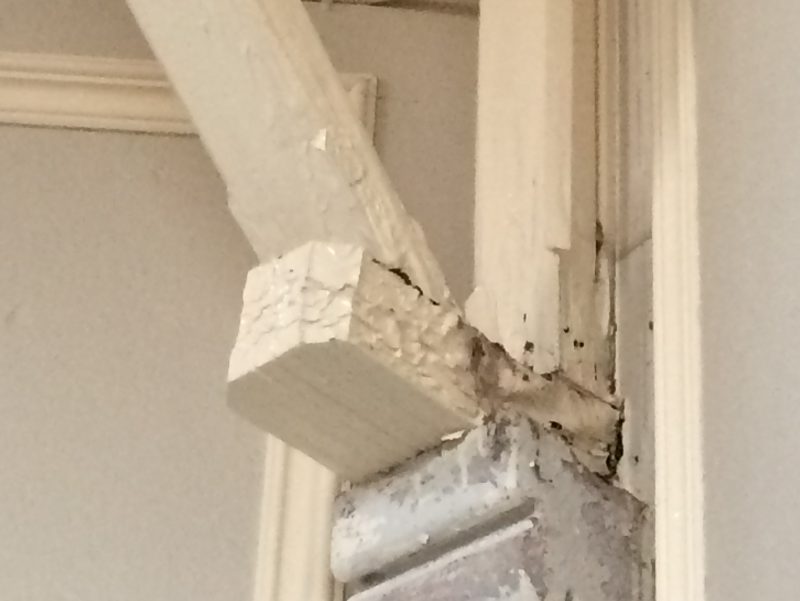 Our public fundraising focus for 2018 is to raise money to support the repair of our historic studios, this is an important step within our Capital Development which commences with the Garden and Garden Buildings this year.

The studios are right at the heart of what Hospitalfield is all about:- the support of artists.

”The first action of those entrusted with carrying out Patrick Allan Fraser’s wish to make Hospitalfield a place where artists could work and find inspiration was to build new studios. In use for over a century they are beautifully designed – high ceilinged and flooded with clear northern light. But they are also very cold in winter and they are beginning to show their age. We badly need now to insulate and refurbish the studios and to add new facilities for video and sound.

Much of the money has already been raised but we need now to complete the funding so that we can have the studios back in operation for 2020. Please help us if you can”

Chair of the Governors of the Hospitalfield Trust

Those individual donors generous enough to respond to our studio campaign will be acknowledged by name on a specifically designed board to be installed within the studios. 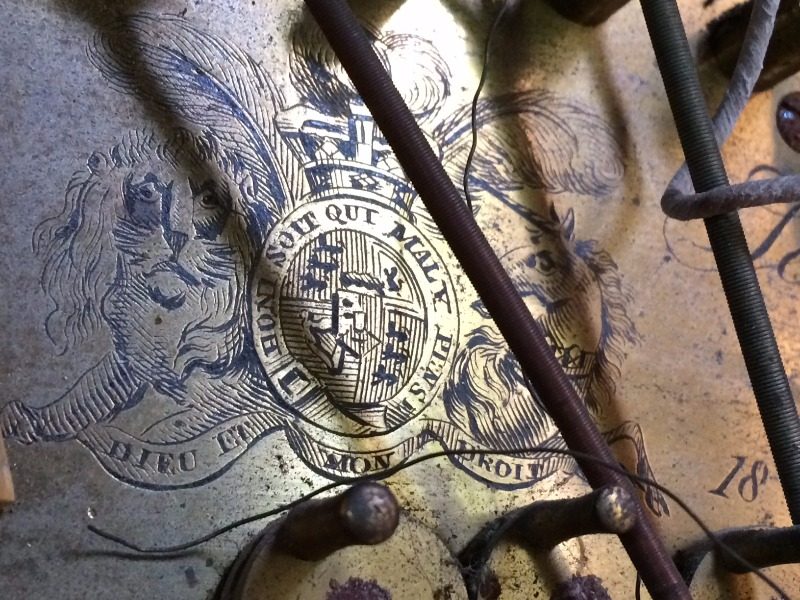 In 2016 we ran a successful Crowdfunder campaign to restore the beautiful Erard Grecian Harp in our collection and individual donations have helped us to support artists projects and conserve objects in the past.

To see information about a forthcoming event using the Historic Erard Grecian Harp follow this link….