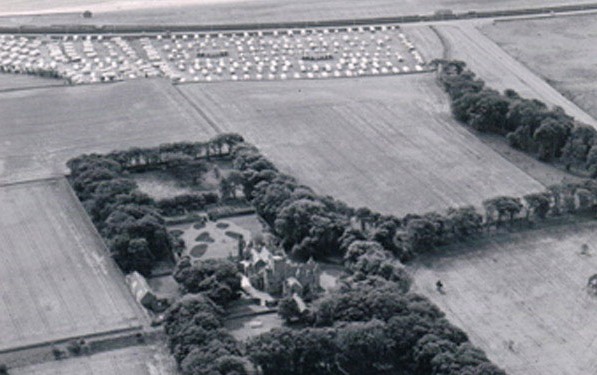 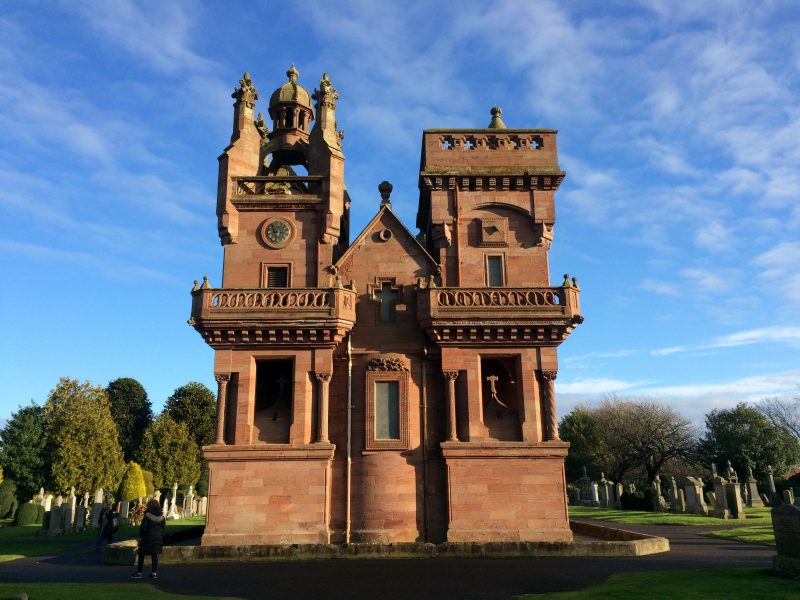 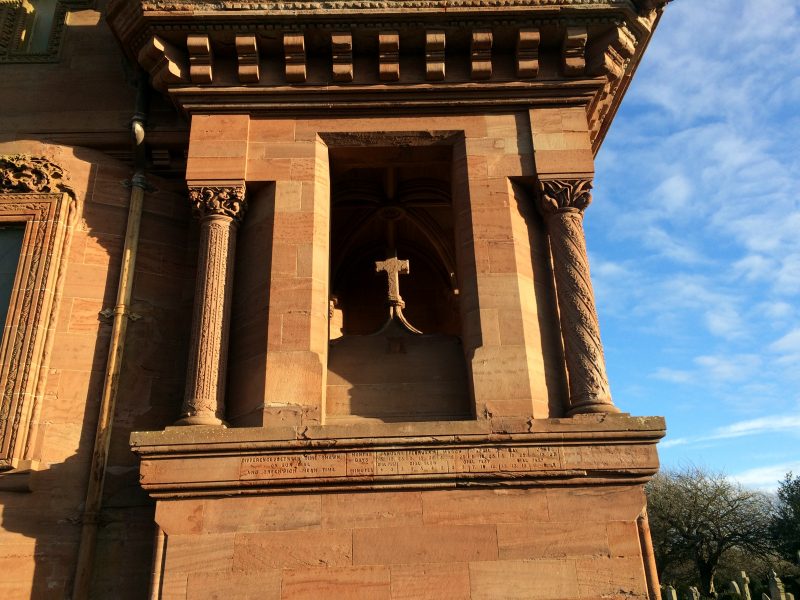 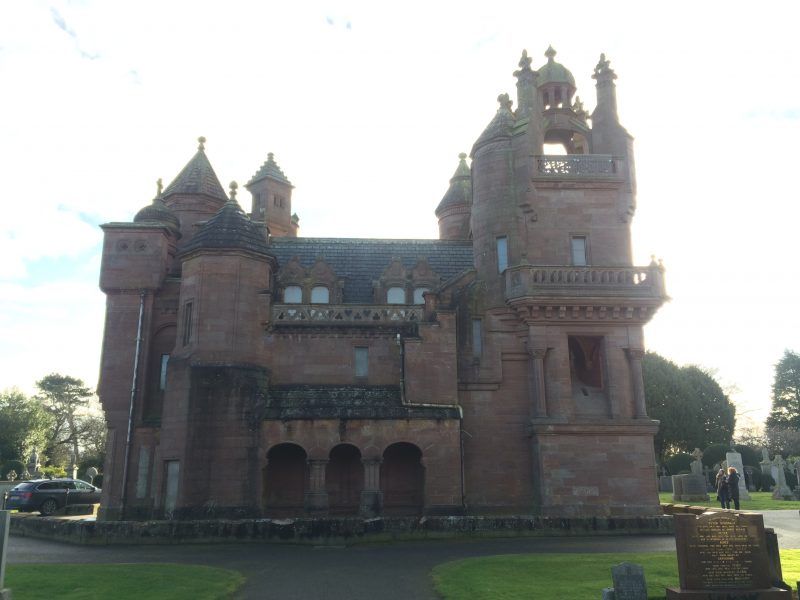 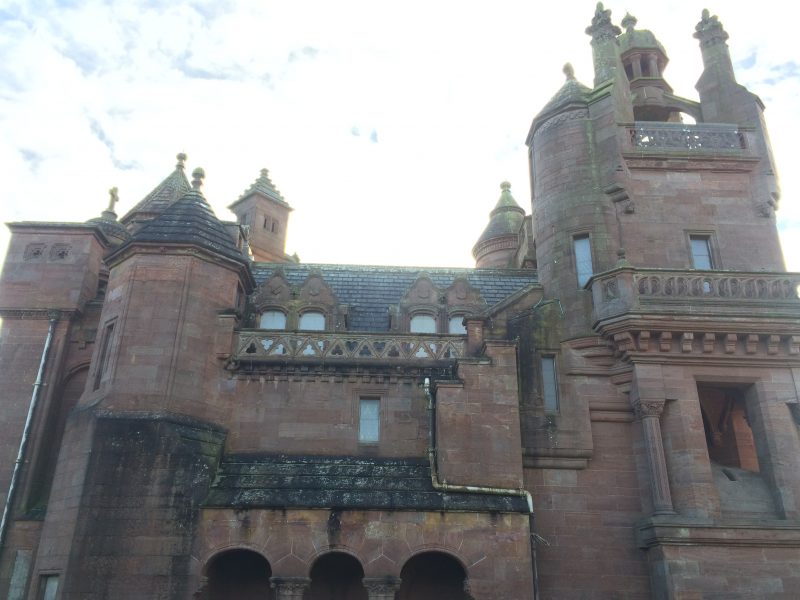 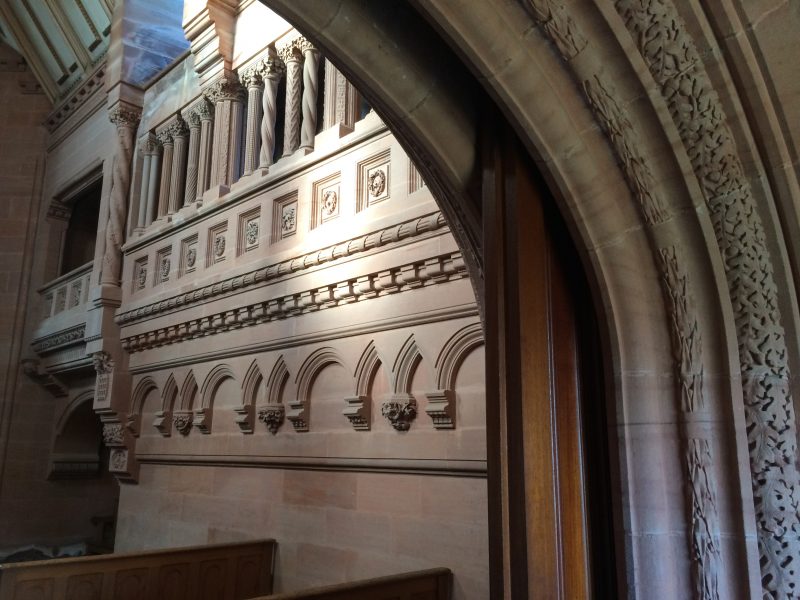 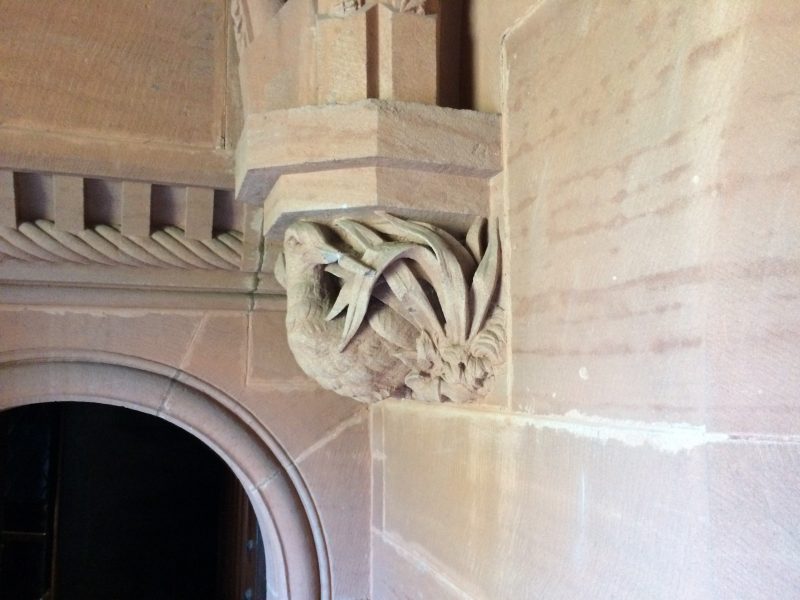 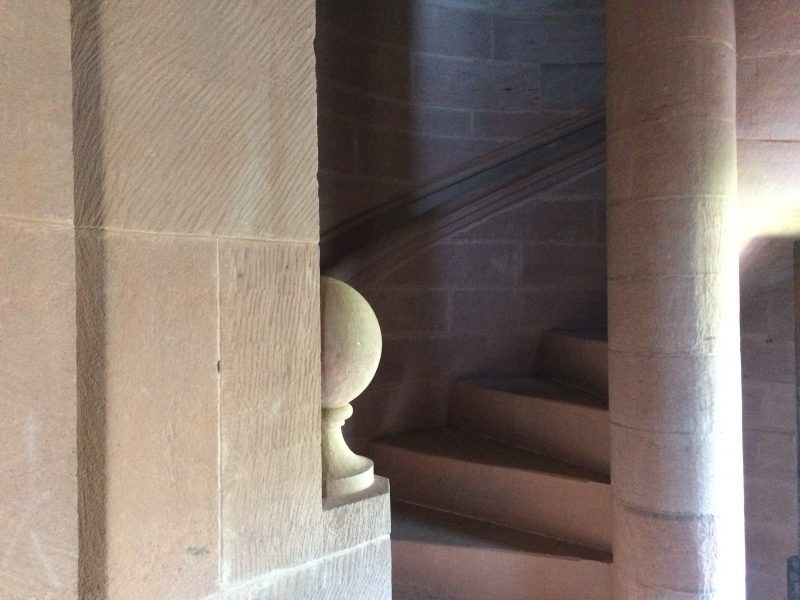 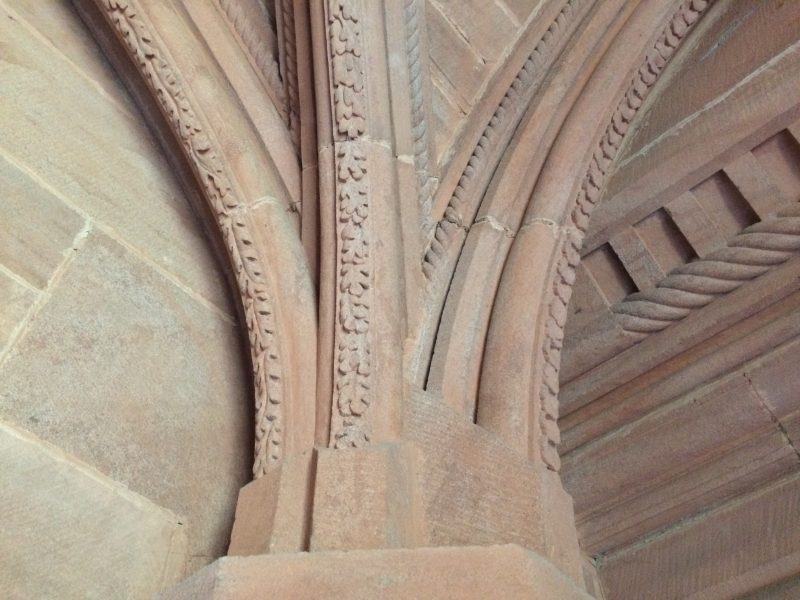 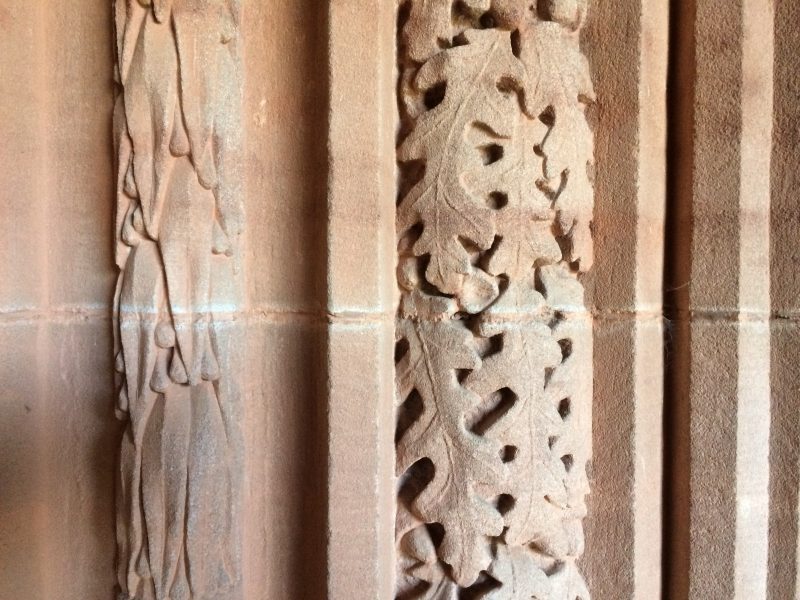 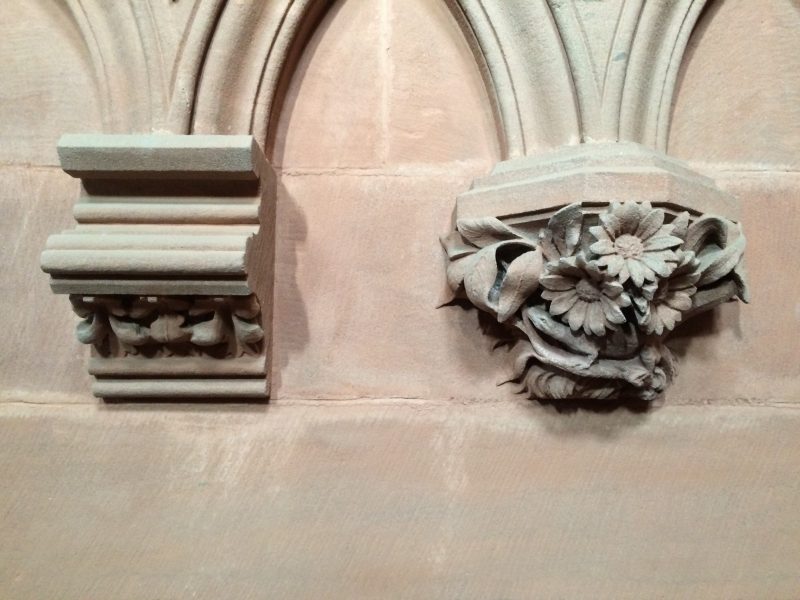 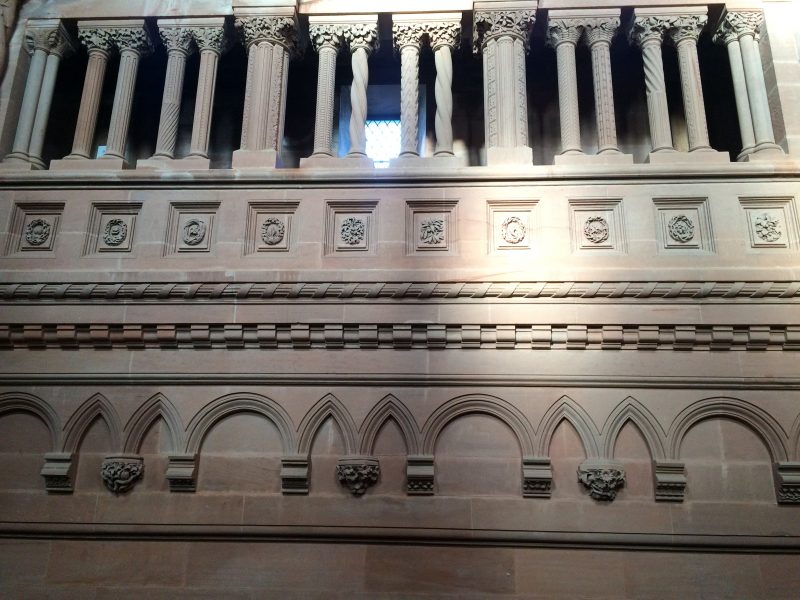 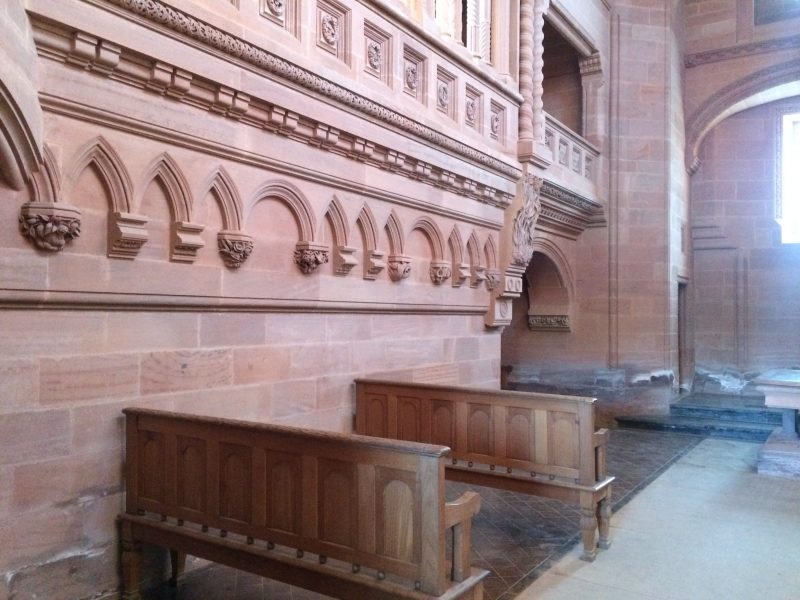 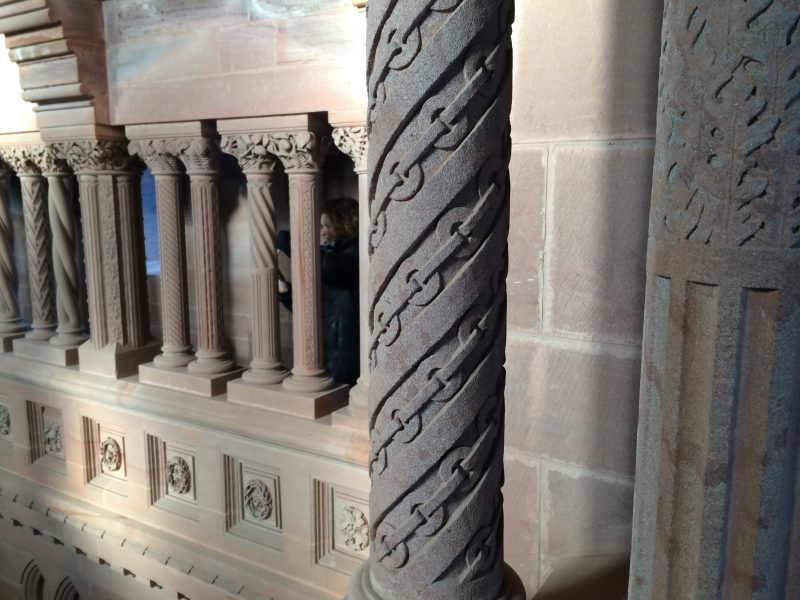 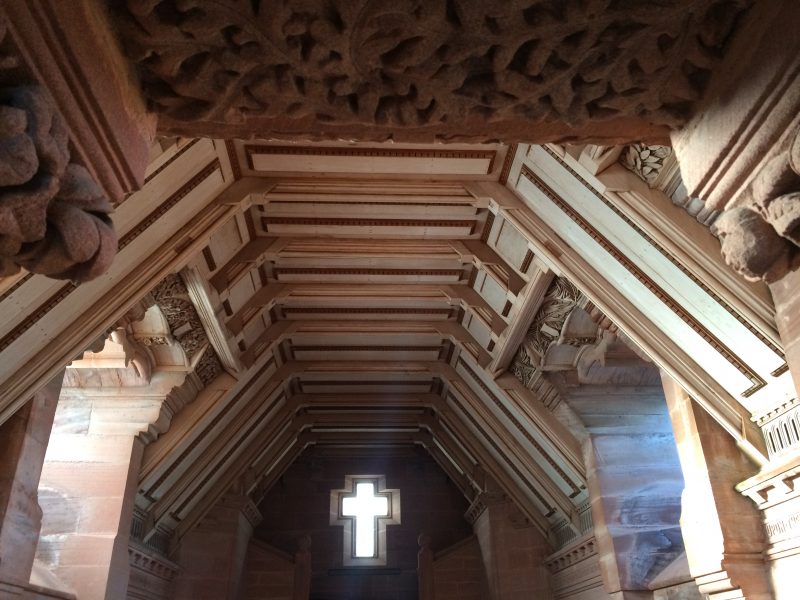 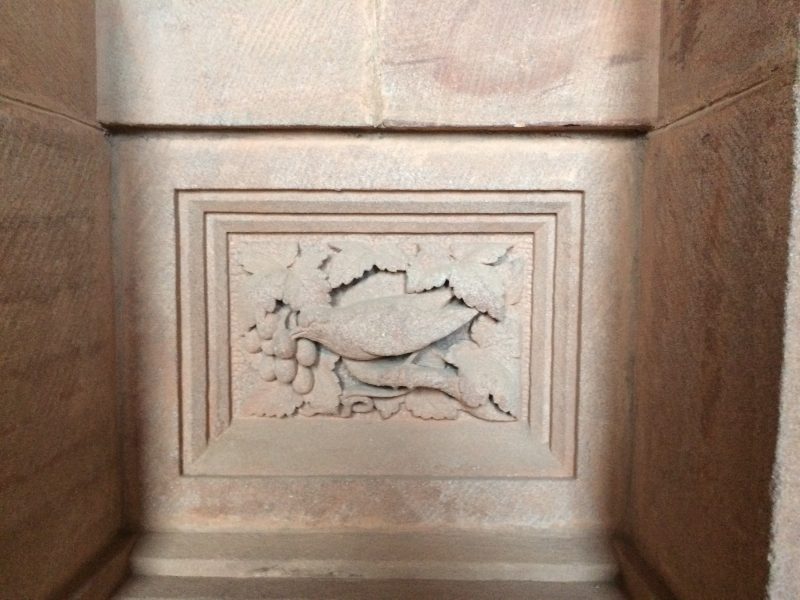 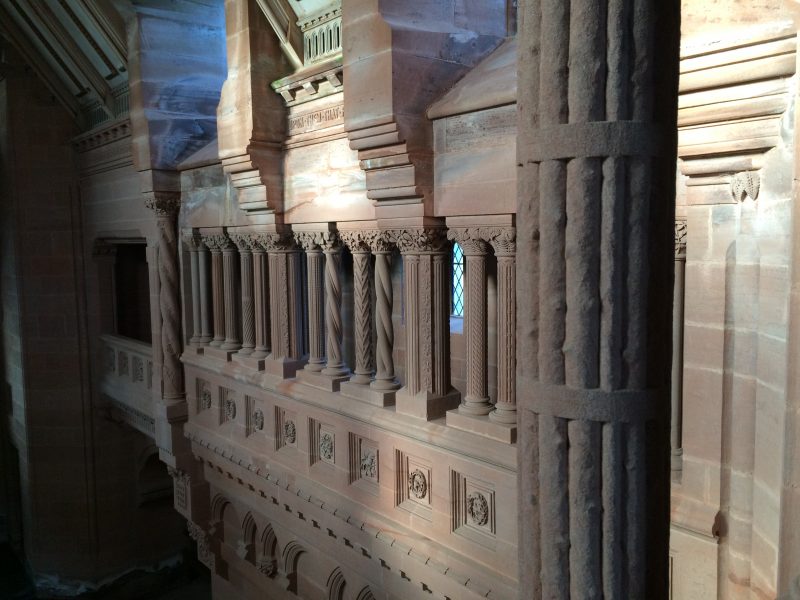 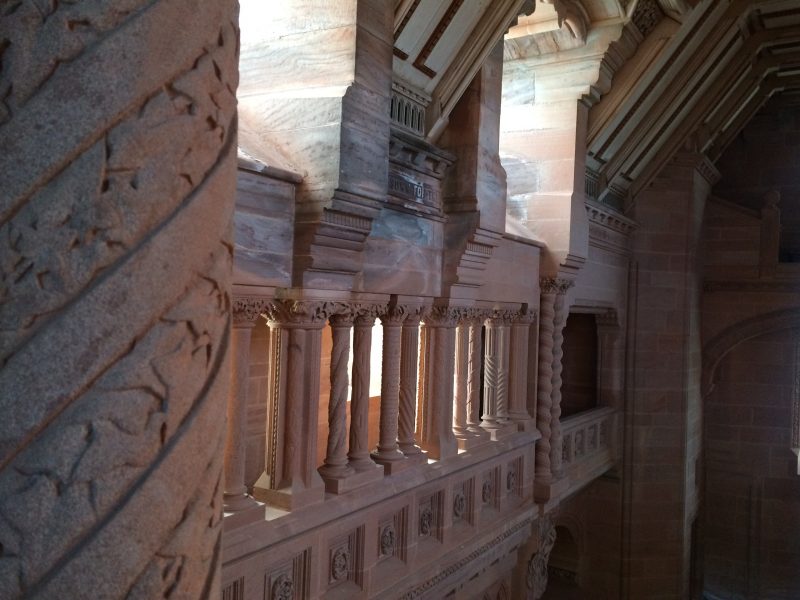 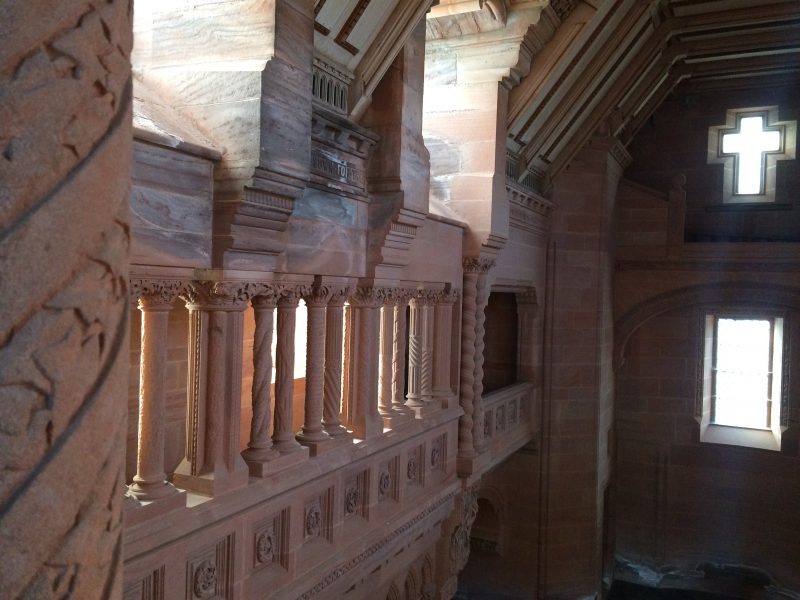 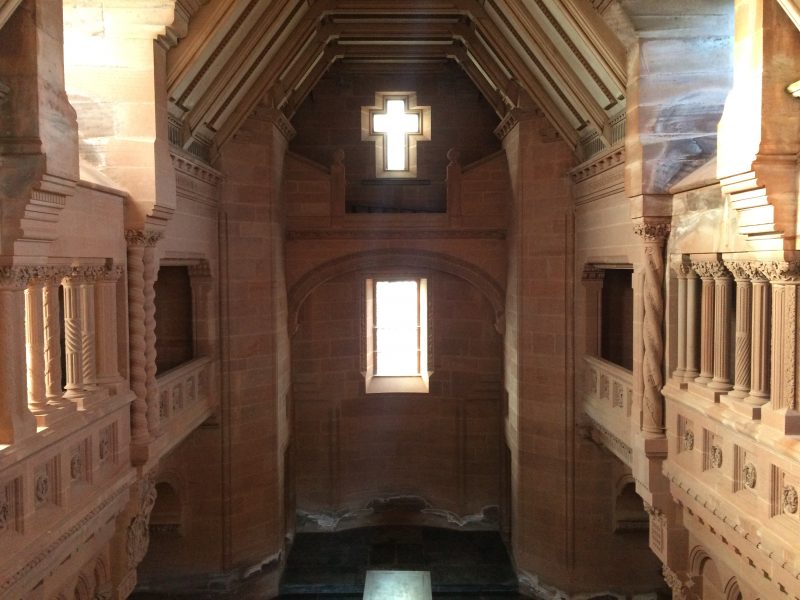 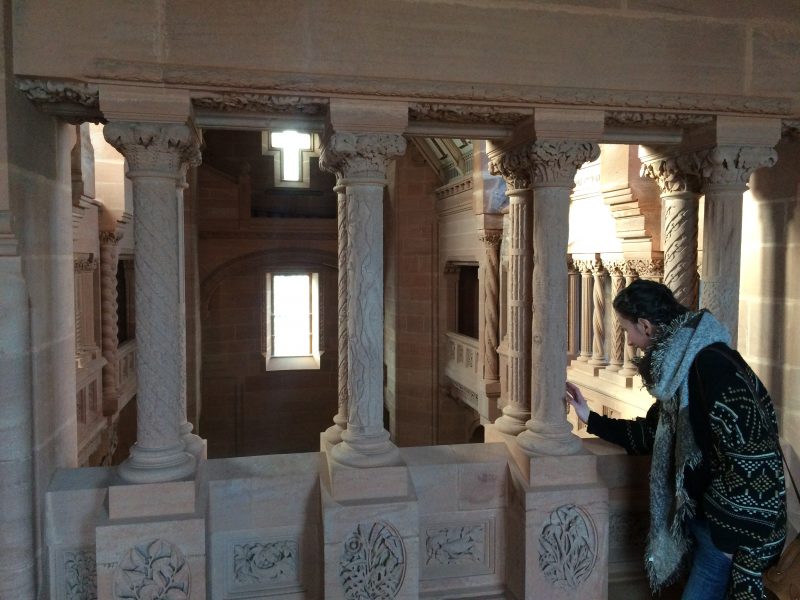 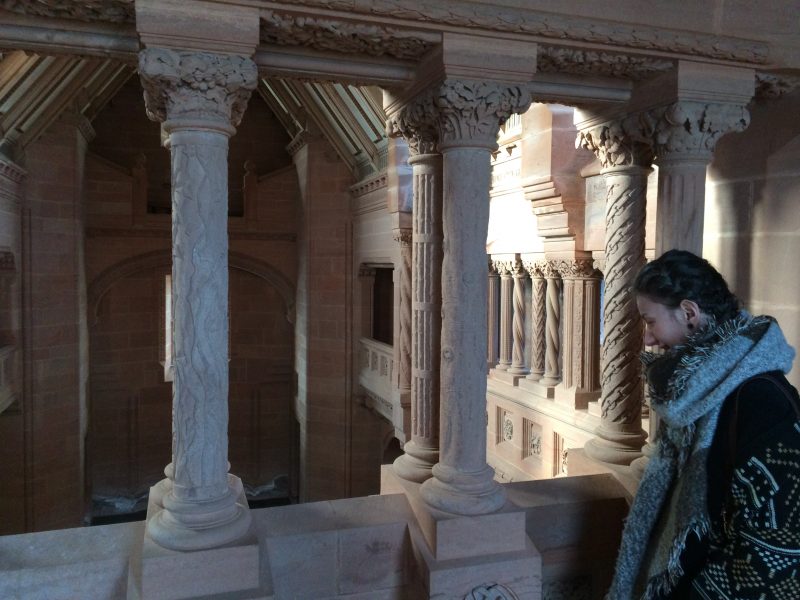 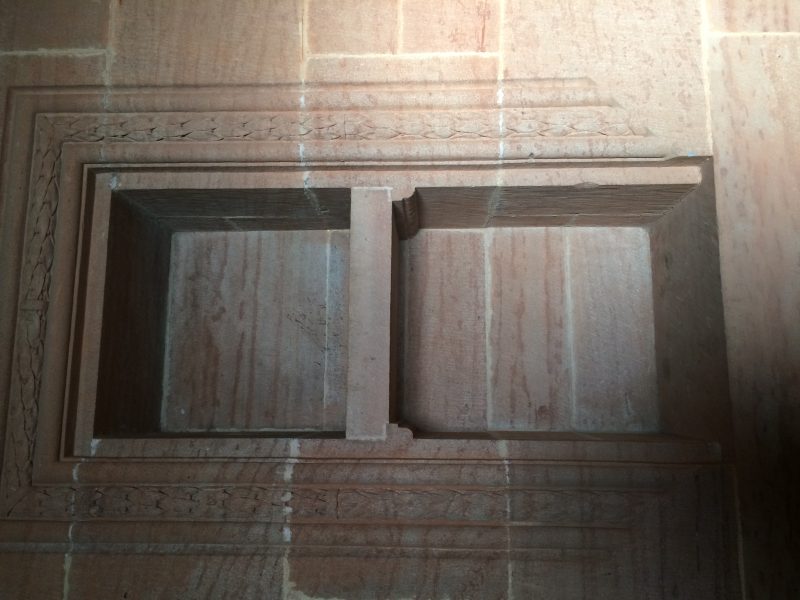 For Angus Doors Open Day 2020 we have filmed a virtual tour of the Mortuary Chapel led by volunteers Blythe Stockdale and Vika Buharova.

The Mortuary Chapel was designed by Patrick Allan-Fraser as a memorial to his late wife Elizabeth and her deceased parents John Fraser and Elizabeth Parrot Fraser. Work began in 1875 based on an outline plan by Allan-Fraser to which he added details as building progressed. Everyone who visits quickly realises that this is a remarkable building, possibly the most unusual and most instantly appealing of the many fine buildings within Arbroath. However, it is also very important on a national scale. It could claim to be one of the best buildings of its date in Scotland. The building is also notable for its eclectic mix of styles, including reference to Scottish, English and possibly other precedents from East European Gothic. Every part of the building is important because every part received great care in design.

The Mortuary Chapel is located in the Western Cemetery about 25 minutes walk from Hospitalfield.