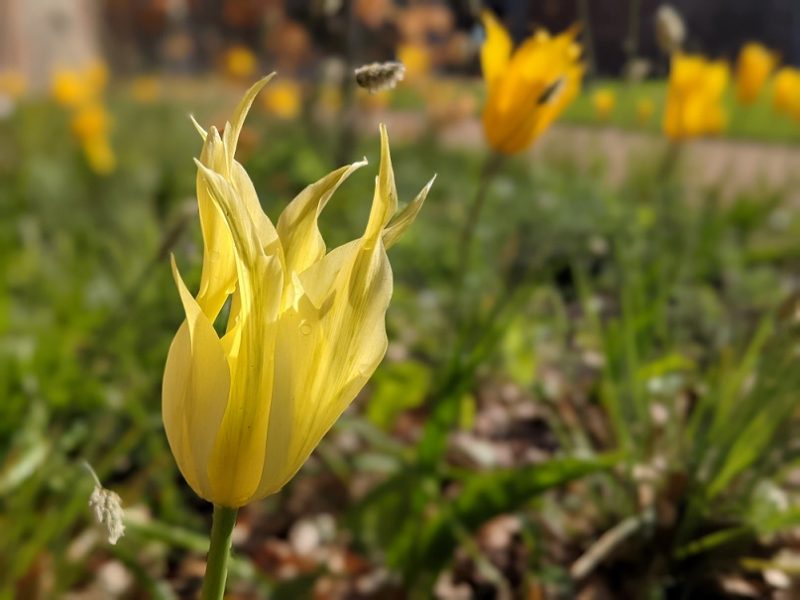 Tickets available to book from Monday 17 May, 10am.