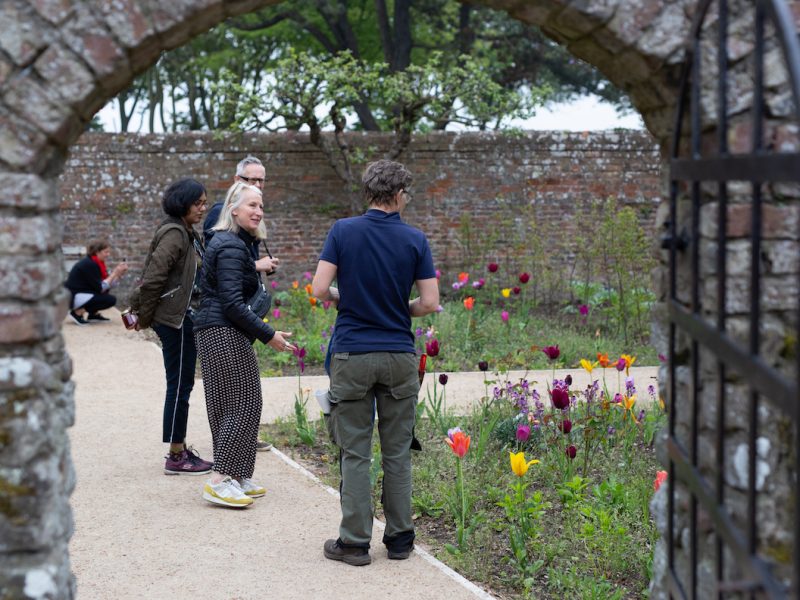 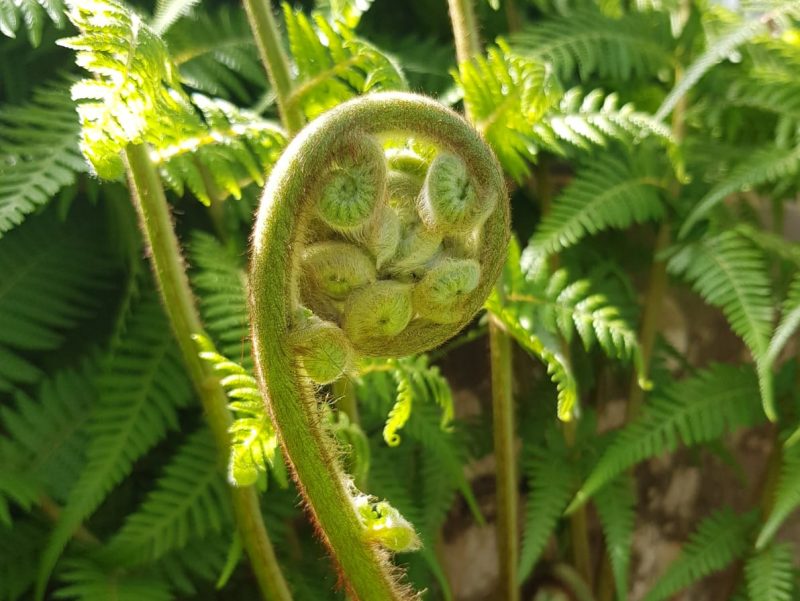 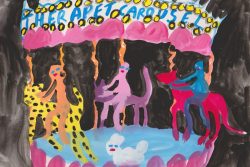 Therapets of your Dreams led by artist Sally Hackett 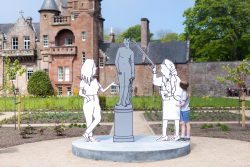 An outside exhibition located across three sites at Hospitalfield 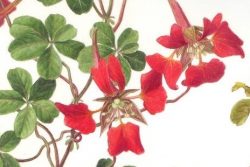 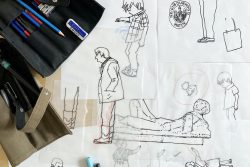 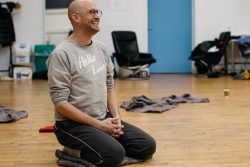 A Return to Hope, Some Small Acts of Respair: Luke Pell 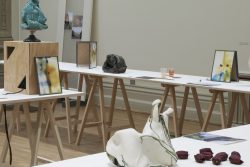