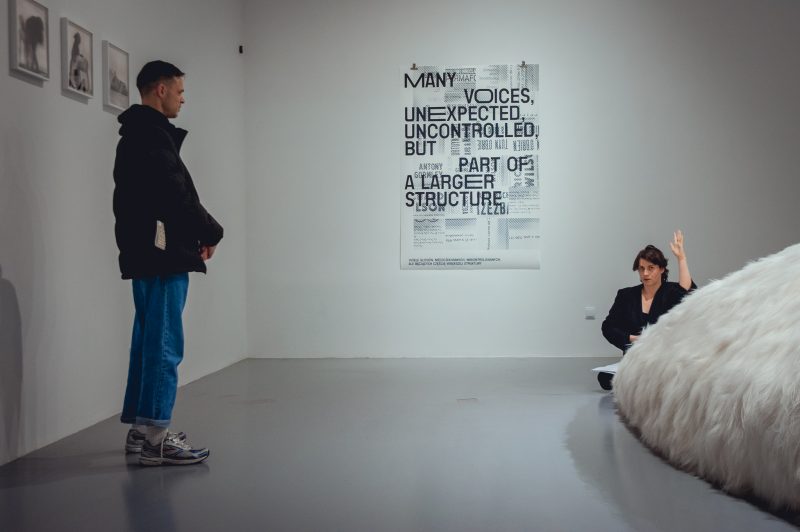 We invite you to join us for an online writing intensive to script and score versions of Living Newspapers. The workshop will be led by writer and editor Laura Haynes. This is an online precursor to the FIELDWORK International Summer School happening over 12-15 August at Hospitalfield. You can attend online even if you cannot come to the Summer School.

Over the course of two mornings, the online intensive will invite participants to bring ideas and speculations of how a version of a Living Newspaper might unfold.

In advance, participants will be invited to read a short text and produce a short piece of writing as starting point for the Intensive. Writings and ideas from the Intensive will form the basis of the activity during the Summer School.

Hospitalfield’s FIELDWORK International Summer School takes into practice learning, experimentation and discussion, inspired by the structure and context of The Living Newspaper which ran in the USA from 1935 – 1939, as part of the New Deal under President Roosevelt. With its roots in earlier European theatre, the programmes that emerged were ambitious scripted productions which re-told and performed major stories of the day around housing, labour, disease and social stigma. We held three online Study Groups in March and April in order to learn together about the model of the Living Newspaper and how it might be adopted by artists.

For the Summer School, we are inviting participants to collectively devise, make and perform versions of Living Newspapers inspired by contemporary news stories. We will use this theatrical model to speculate on our possible futures starting with details from the news, with humour and flamboyance, acknowledging ourselves and our bodies in relation to each other. We will be at Hospitalfield, taking up online space, and in the streets of Arbroath, making and rehearsing in public. We will take a thematic starting point revealed through the Study Groups of “climate or jobs?” (suggested by Ursula Troche) and return to ideas of democracy.

Image of Ania Nowak – Performer in the exhibition Too Many Stories To Fit Into So Small A Box. By Bik Van der Pol. Ujazdowski Castle Centre for Contemporary Art. 2019/20. Photo: Pat Mic.

Dr Laura Haynes (formerly Edbrook) is a writer, editor and academic based in Glasgow. Her writing has been published by Sternberg Press, Berlin, MuseMedusa: Review of Modern Literature and Art, University of Montréal, and Material Press, Los Angeles. In 2017, she co-edited and contributed to, ‘Art Writing, Paraliterature and Intrepid Forms of Practice’, a special edition of the Journal of Writing in Creative Practice, with Prof. Susannah Thompson and published by Intellect. Laura is an editorial director of MAP Magazine and the director of the Master of Letters in Art Writing at The Glasgow School of Art, where she also edits the programme publication, The Yellow Paper. 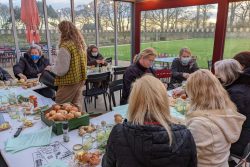