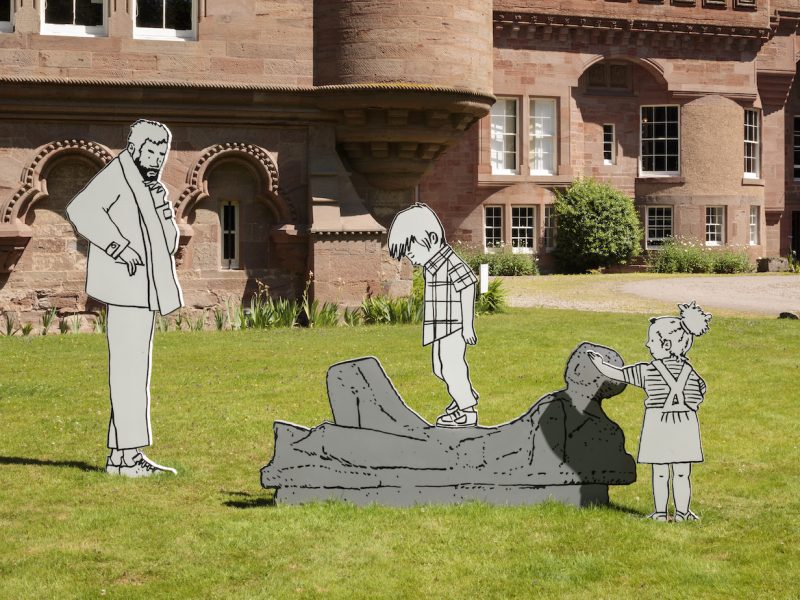 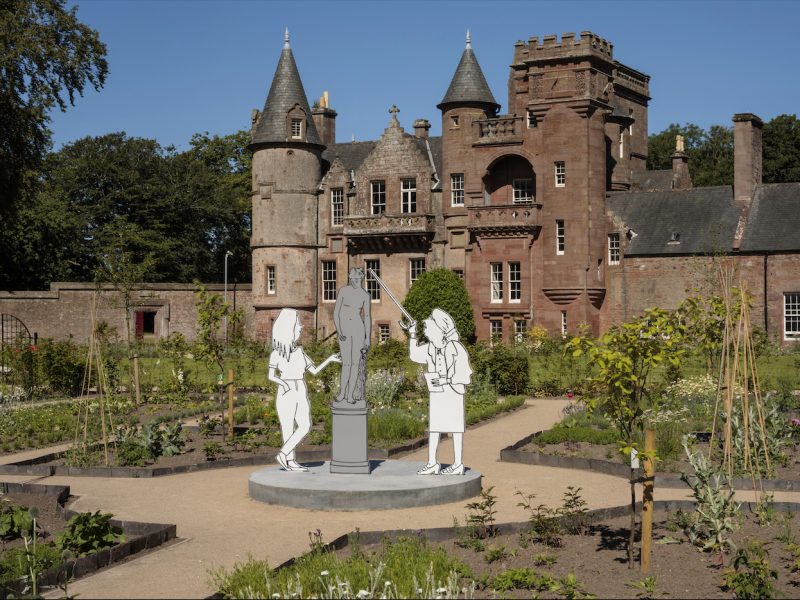 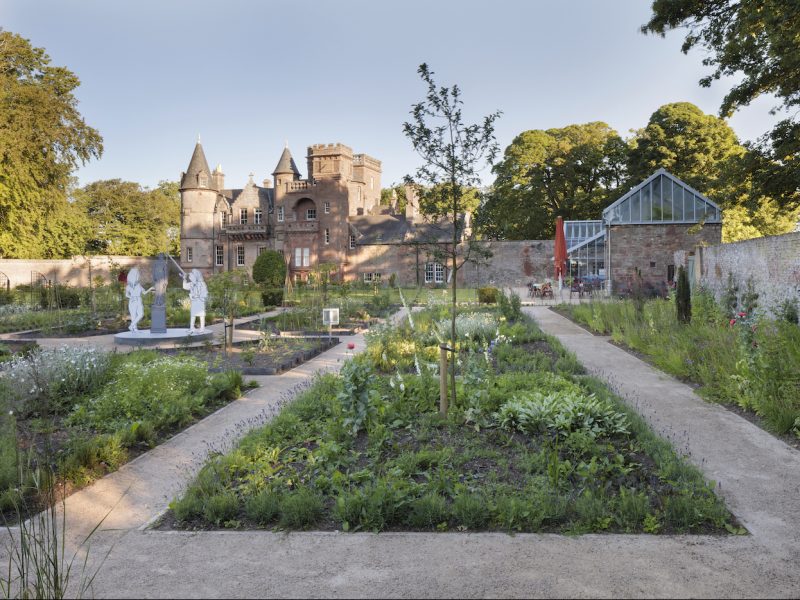 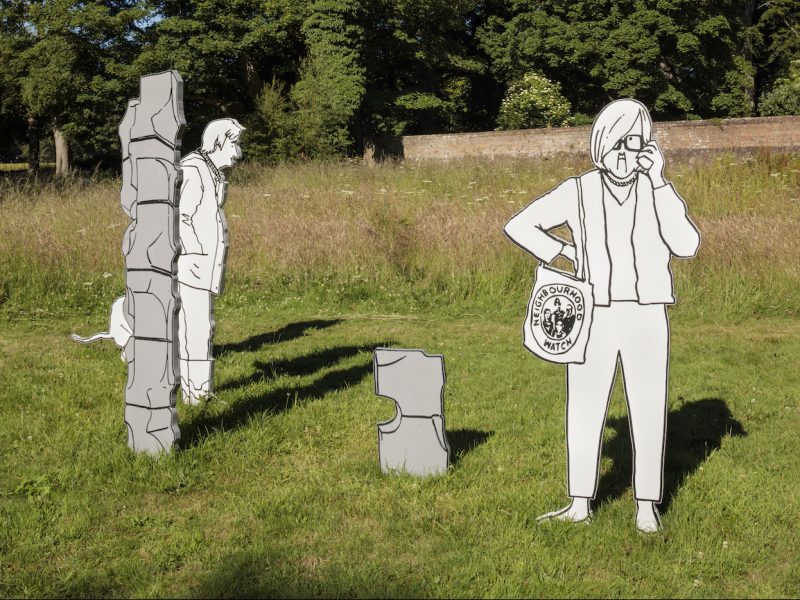 As an accompaniment to the exhibition and to bring more voices into the project, we invited  curator Helen Nisbet to interview Mick Peter on his commission Gerroff!! (Or User Feedback) and the new Cafe tables he created for Hospitalfield with ThreeFourFive Furniture. You can read the interview here

Mick Peter was in conversation with curator and writer Roger Malbert on Saturday 19 June. Find out more here.