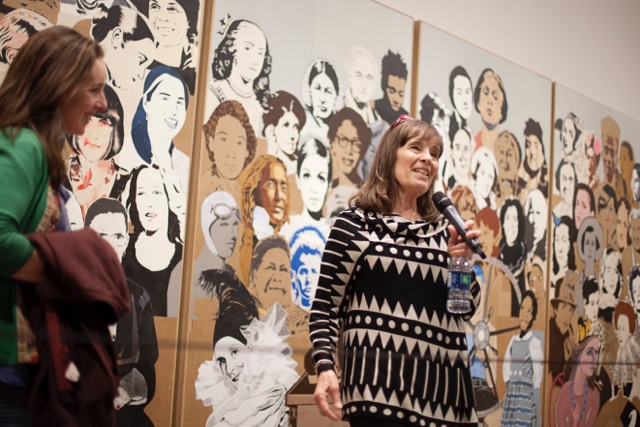 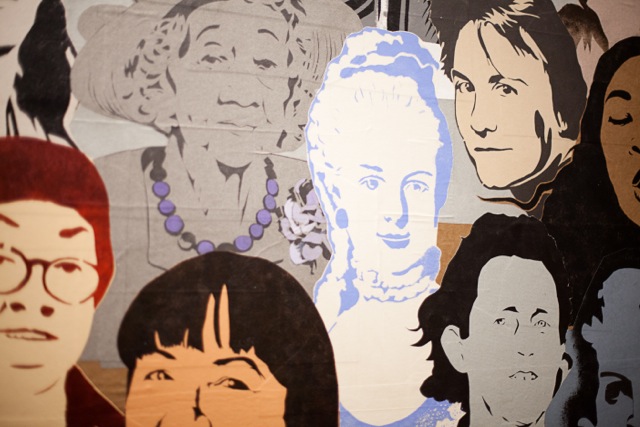 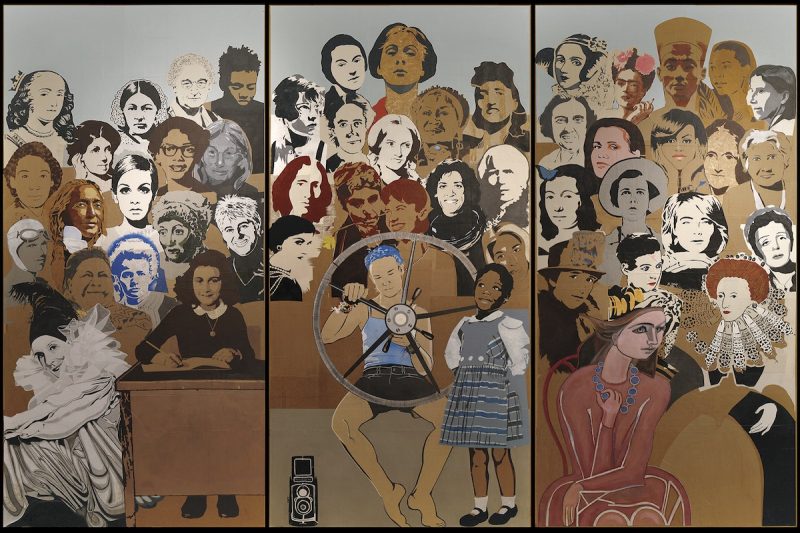 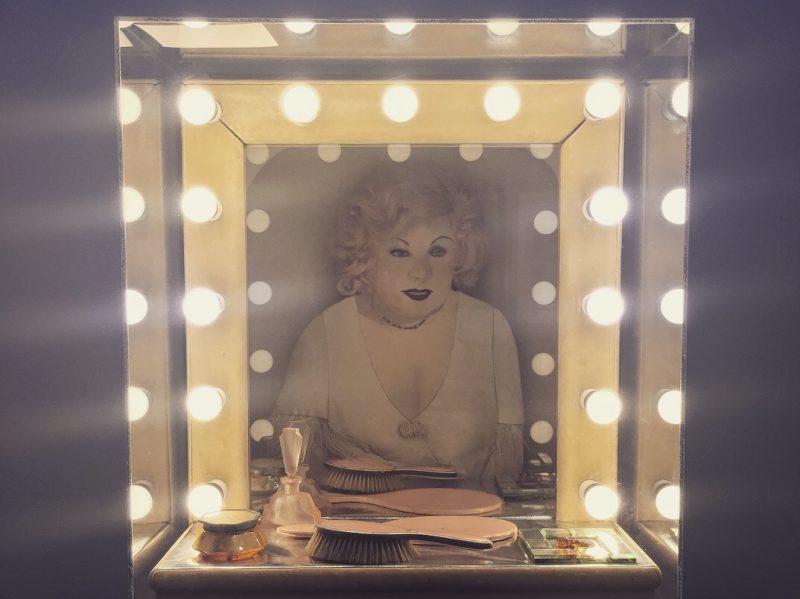 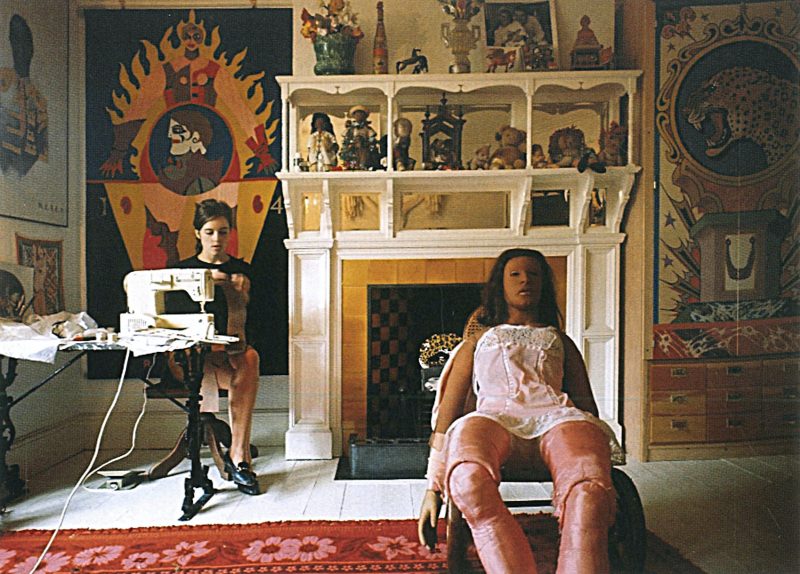 Stories from Hospitalfield: In Conversation with Jann Haworth

Part of the Stories from Hospitalfield Series which reflects, through the experiences of artists, on 20th century history of Hospitalfield.

On Friday 10 July, we invite you to join us online for a very special In Conversation event with the artist Jann Haworth as part of our Stories from Hospitalfield programme.

Jann Haworth is an artist who first gained acclaim in the 1960s as part of the Pop Art movement in the UK for her ‘soft sculptures’. Haworth came to Hospitalfield three times in the 1970s with her young family and then husband Sir Peter Blake shortly after they had created their most renowned collaborative work the cover of The Beatles’ 1967 album Sgt. Pepper’s Lonely Hearts Club Band. Haworth recently had a major retrospective ‘Close Up’ at Pallant House Gallery earlier in 2020. Based in Salt Lake City Utah, Haworth is currently working on a major mural titled the Utah Women Project depicting 240 women, both historical and contemporary, as part of the centenary celebrations of the ratification of women’s voting rights 26 August 1920.

We have had the pleasure of inviting Haworth to share her memories of Hospitalfield and her approaches to art practice with us. Our conversations have found wonderful points of convergence around self-sufficiency, ways of living and making practices which enable so easily collaborative and community learning.

Stories from Hospitalfield delves into the collections, archives and histories of Hospitalfield, an Artists’ House. They reveal the hidden stories of the objects and artists that form part of the resonant history of this place; from its monastic 13th-century foundations to the 19th-century home and legacy of Patrick and Elizabeth Allan Fraser and its transformation to one of Scotland’s early Art Schools following their bequest.

Jann Haworth is the focus of a new Story from Hospitalfield titled, ‘Alternative ways of living and making art at Hospitalfield in the 1970s’.