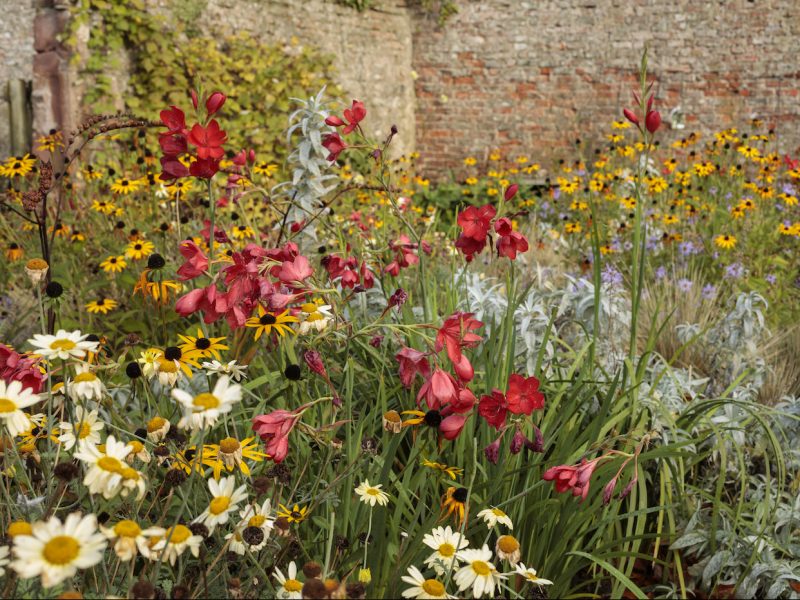 Join Hospitalfield Head Gardener Kate Robinson or one of our garden volunteers for a tour of our Walled Gardens and Fernery.

Please use the calendar feature to book your visit in advance. 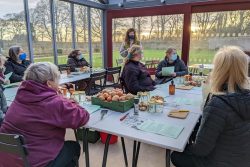 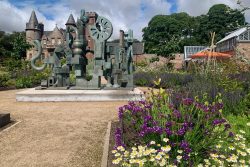 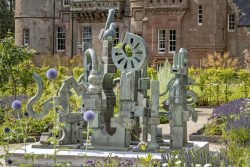 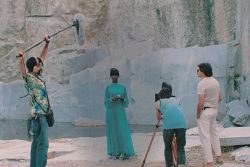 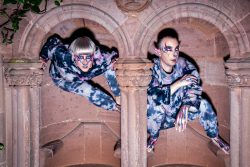