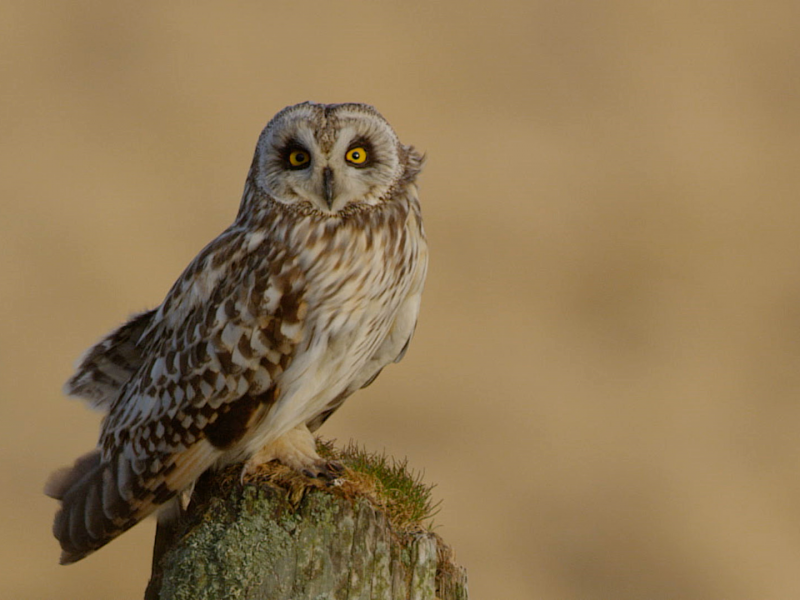 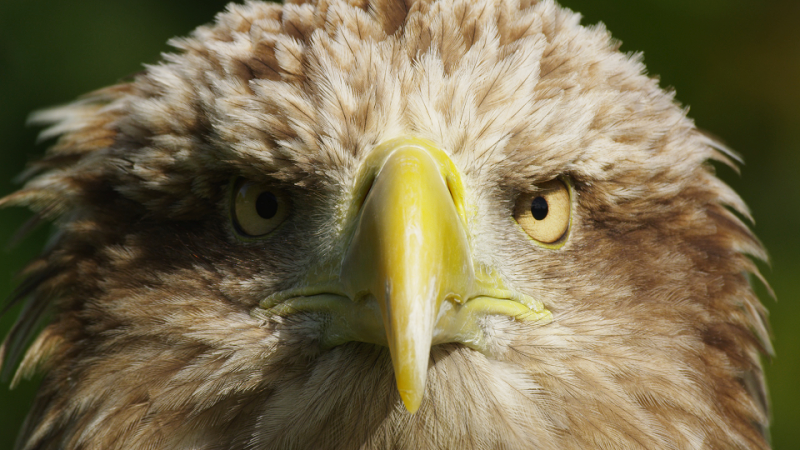 Join us at the Webster Memorial Theatre for Peter Barden’s talk ‘An Insight Into Wildlife Television Filmmaking’.

Peter Barden is a director based in Montrose who films wild-life locally in Angus and Aberdeenshire and around the world. He founded White Tail Films in Scotland in 2012.

The event will focus on a range of Barden’s experiences including how he became a wildlife film-maker, challenges he faces filming in Scotland’s extreme environments, the skills and equipment used, the associated ethical questions and the future of wildlife filmmaking in a world of climate change. His talk will reveal more of his series Scotland’s Wild West and some of the birds he films from short-eared owls to little egrets.

He works hands on across various disciplines, giving him an in-depth insight into most elements of television production. Over five years he’s directed and filmed the wildlife series Scotland’s Wild West which is showing this Spring over three episodes on BBC Landward. This landmark natural history series showcases never-before-seen behaviour, intimate wildlife stories and high drama.

This event is part of the programme for the exhibition National Selection at the former Arbroath Courthouse 88 High Street from 6 April – 5 May 2019.