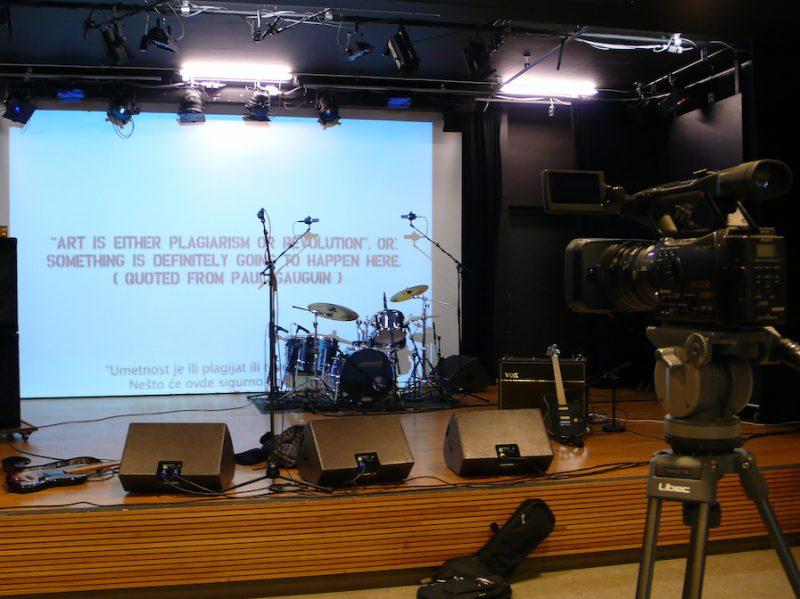 This three -part Study Group was part of our preparations for FIELDWORK International Summer School 2021.

Join us in the learning, experimentation and discussion inspired by the structure and context of The Living Newspaper which ran in the USA from 1935 – 1939. With its roots in earlier European theatre models, the programmes that emerged were ambitious scripted productions which re-told and performed major stories of the day around housing, labour, disease and social stigma.

These Study Groups continue Bik Van der Pol’s collaboratation with Hospitalfield since the 2020 FIELDWORK International Summer School Programme Now What? In September the Summer School sought to ask, think and talk through what ‘muteness’ was at that time. Now we look to experiment with The Living Newspaper as a model to enact moving forward, and to ask the question, how will we each want to live together after this disruption in the world? These three sessions take a performative format and invite participants to use the model to imagine and rehearse for the possible futures that lie ahead.

In discussing the Living Newspapers we open up critical questions around whose stories are told, how and by whom? What is the significance of a contemporary Living Newspaper when we now receive news stories and learn about local issues through the internet, social media and only sometimes, a newspaper?

Each Study Group invites a contribution from an academic or artist to demonstrate ways that artists and writers may interpret ‘the news’ in theatrical, artistic or performed work. The contributors are Dr Rania Karoula, Simon Bedwell and Liz Magic Laser.

Image: Art is either plagiarism or revolution, or: something is definitely going to happen here. Bik Van der Pol 2007-2010. Courtesy of the artists. 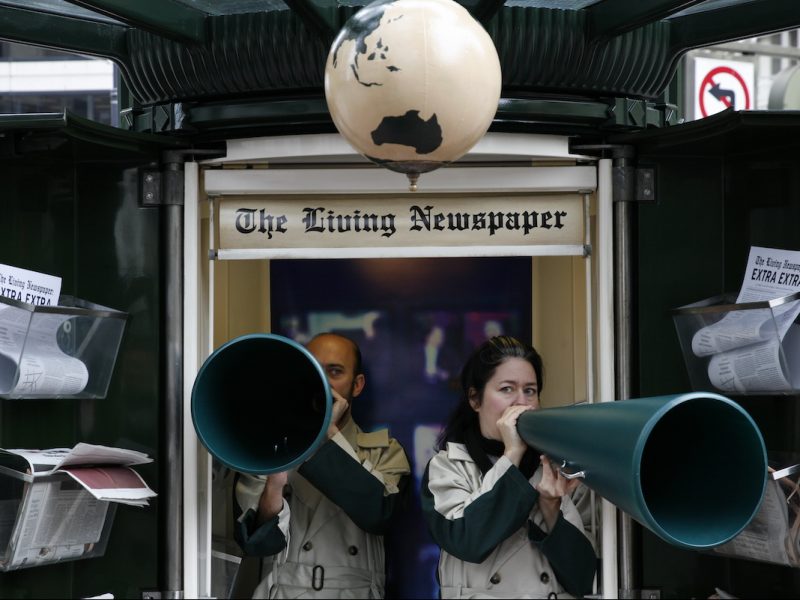 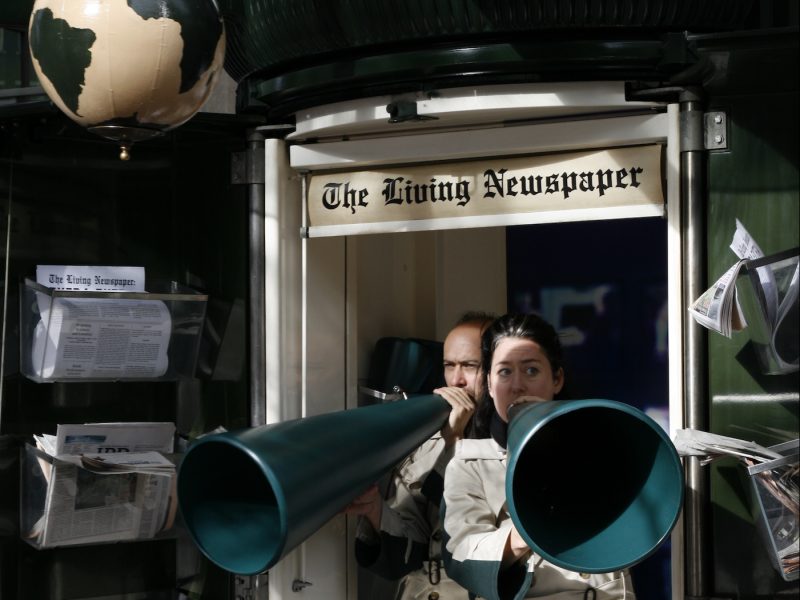 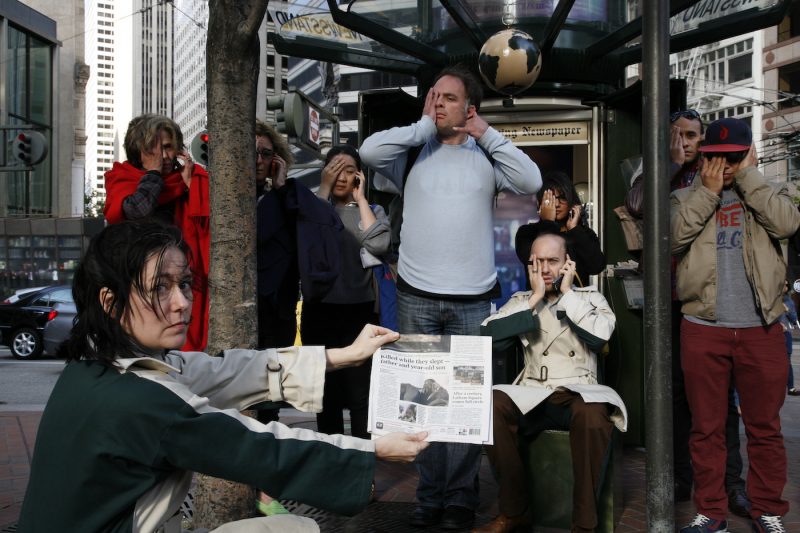 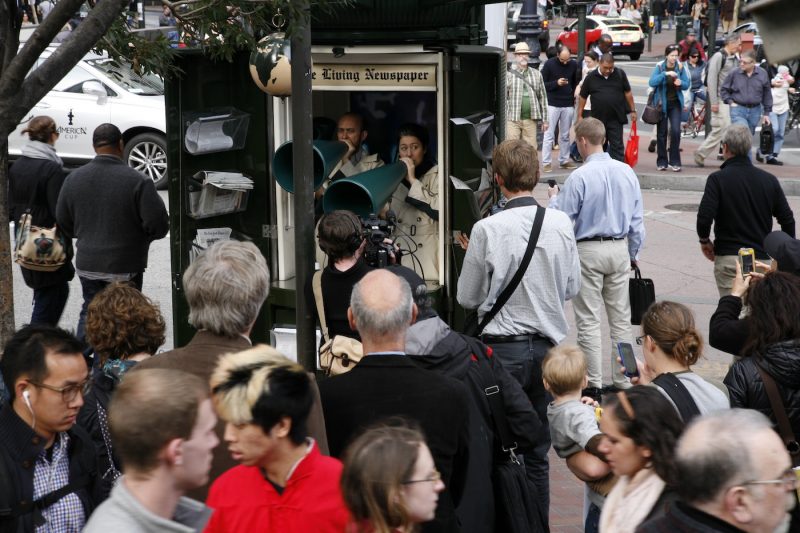 The third Study Group invites artist Liz Magic Laser to lead a session with a series of introspective and performative exercises exploring how we might go about creating a Living Newspaper individually and as a group. Liz Magic Laser is a multimedia video and performance based artist from New York City who has worked extensively with the theatrical model of the Living Newspaper with groups of performers and collaborators in street and theatre contexts.

Her work intervenes in semi-public spaces such as bank vestibules, movie theaters and newsrooms, involving collaborations with actors, surgeons, political strategists and motorcycle gang members. Her recent work explores the efficacy of new age techniques and psychological methods active in both corporate culture and political movements. 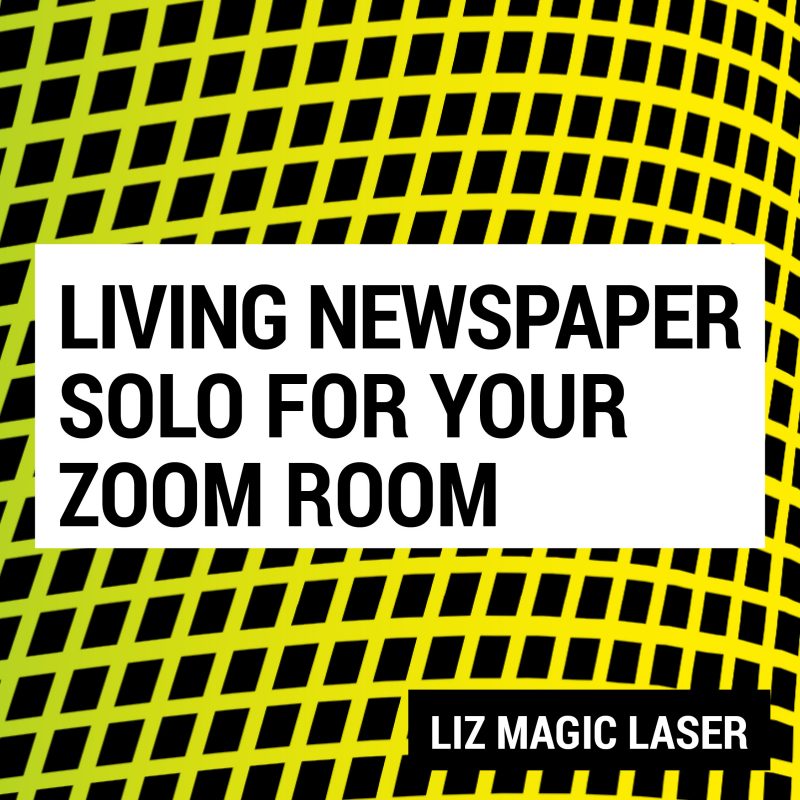 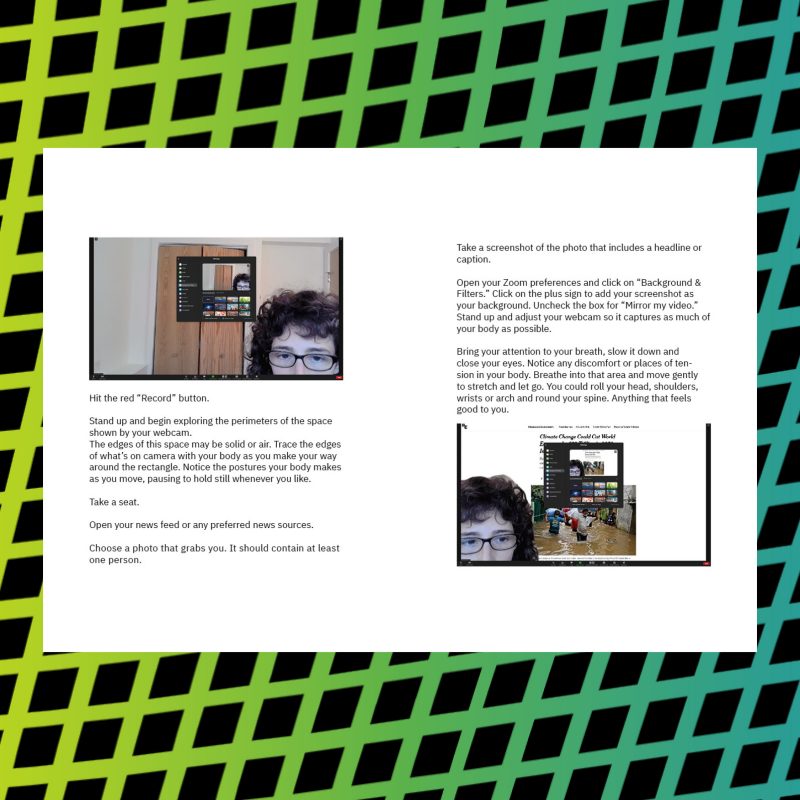 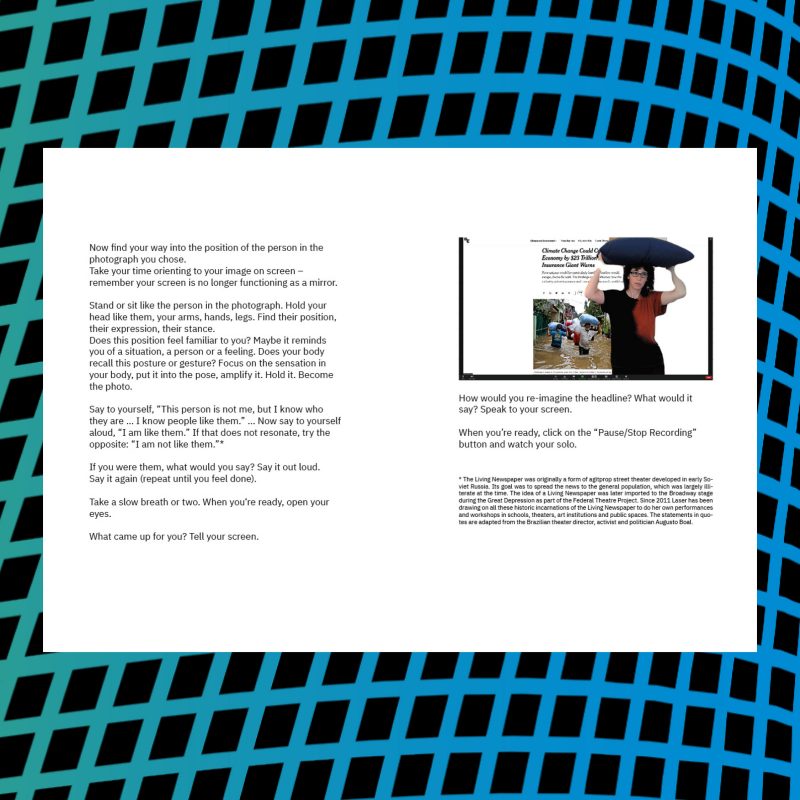 Liz Magic Laser redesigned the workshop for the PDF publication Dance Your Home.

The second study group invited artist Simon Bedwell to lead a session exploring the relationship in his practice of art, satire and the news. Simon gave a short presentation on his work in the context of the Living Newspaper Study Group and then with Bik Van der Pol facilitated a conversation around the news story exercise with Study Group participants.

The first group invited academic Dr Rania Karoula to give an introduction to the history and context of The Living Newspaper. Rania Karoula teaches contemporary Scottish and modernist drama in the Department of English Literature and Centre for Open Learning at the University of Edinburgh. In January 2021, Karoula published The Federal Theatre Project, 1935-1939: Engagement and Experimentation with Edinburgh University Press and is an expert on the Living Newspaper. 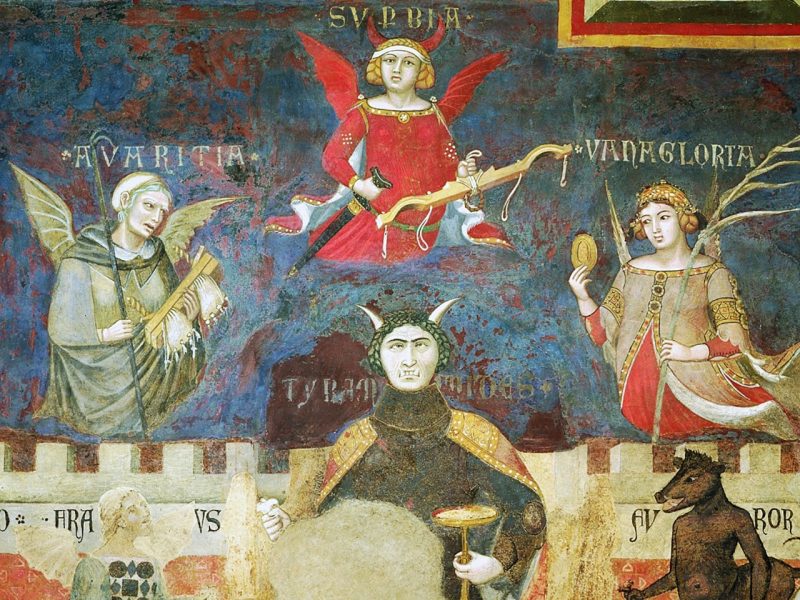 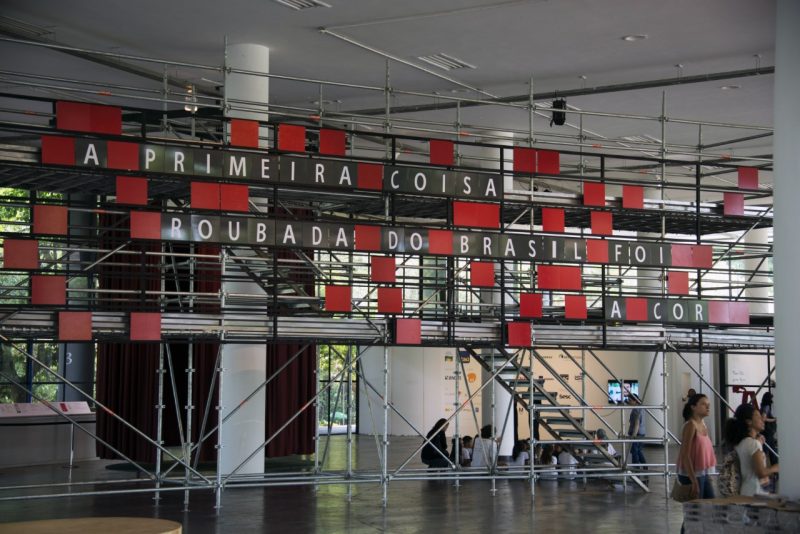