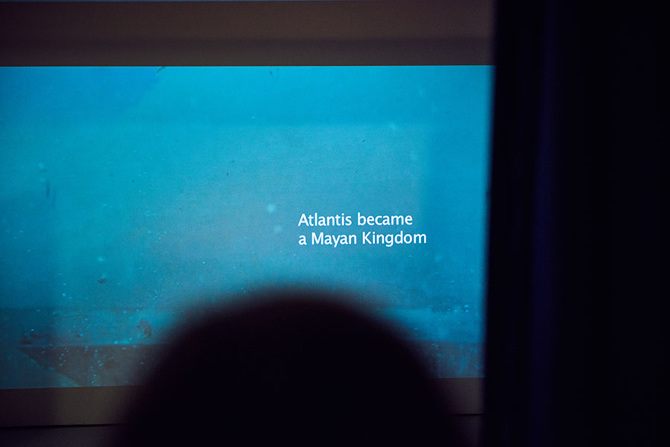 The London based artist has been selected to join our Interdisciplinary Residency in August 2017.

Sophie Mallett will take part in our exchange programme with THIStudios in London which, now in its second year, enables a residency at Hospitalfield for a studio holder at Tottenham Hale International Studios and a corresponding stay in London for an artist from the DD Postcode region where Hospitalfield is located.

Mallett’s practice is concerned with forms of belonging and exclusion and how these manifest through national borders, capital and migration. Her ongoing body of work, National Anthems, reimagines anthems for territories and communities that don’t exist, have been forgotten, are virtual or for those to which we are denied access. Taking inspiration from Benedict Anderson’s Imagined Communities Mallett is interested in anthems as tools of occupation; at both a personal (embodied) and public (architectural) scale.

During the residency Mallett will think through the relationships between four of her related video and sound works which all use sound as a vehicle to interrogate coastal locations where histories of empire and trade leave remnants of migration and capital flow on the land.