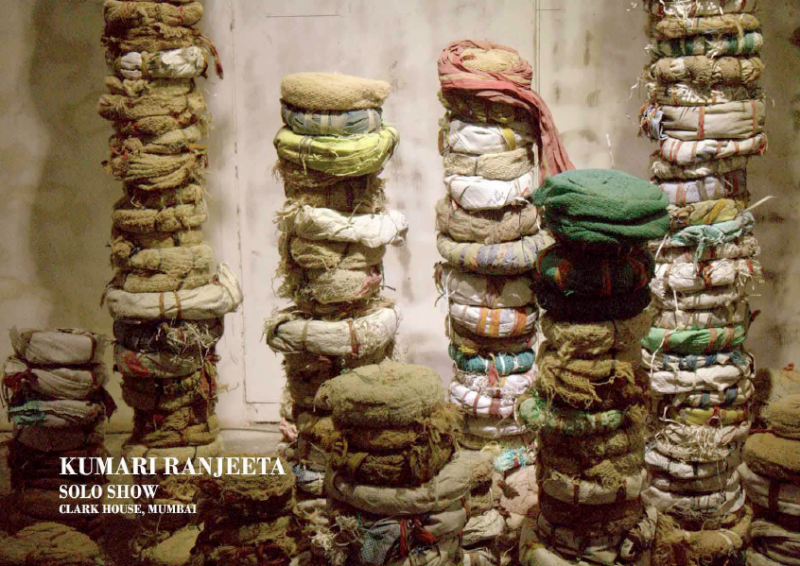 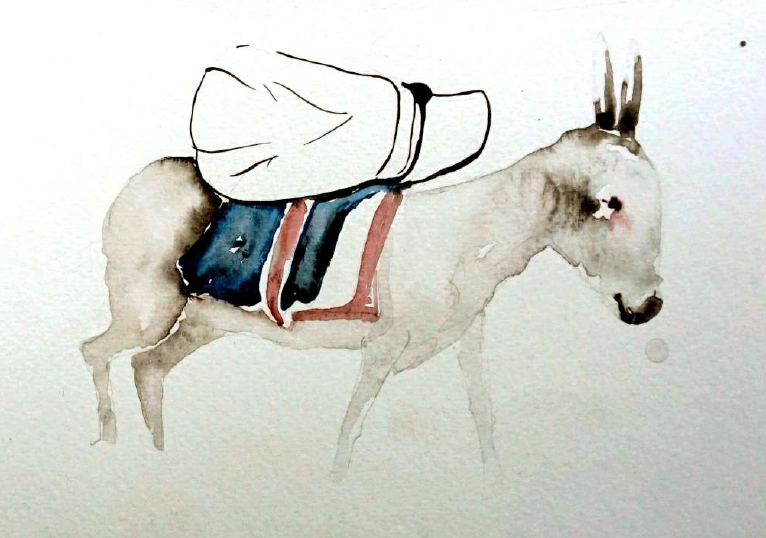 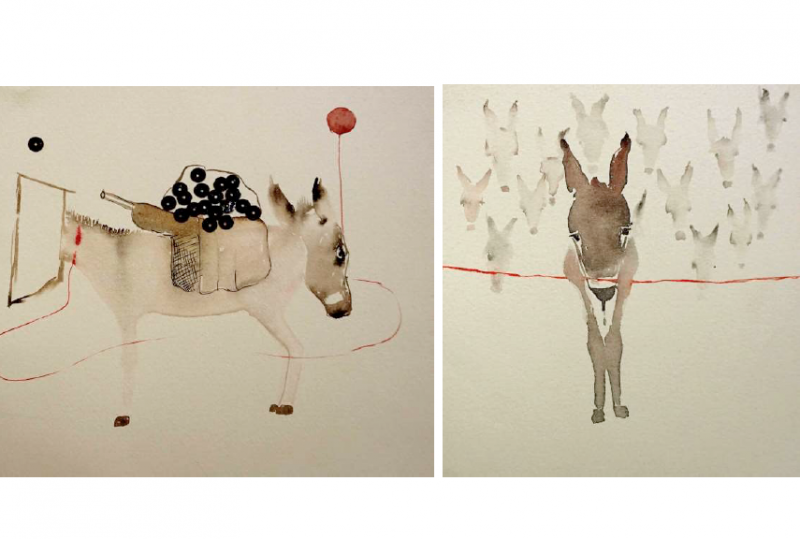 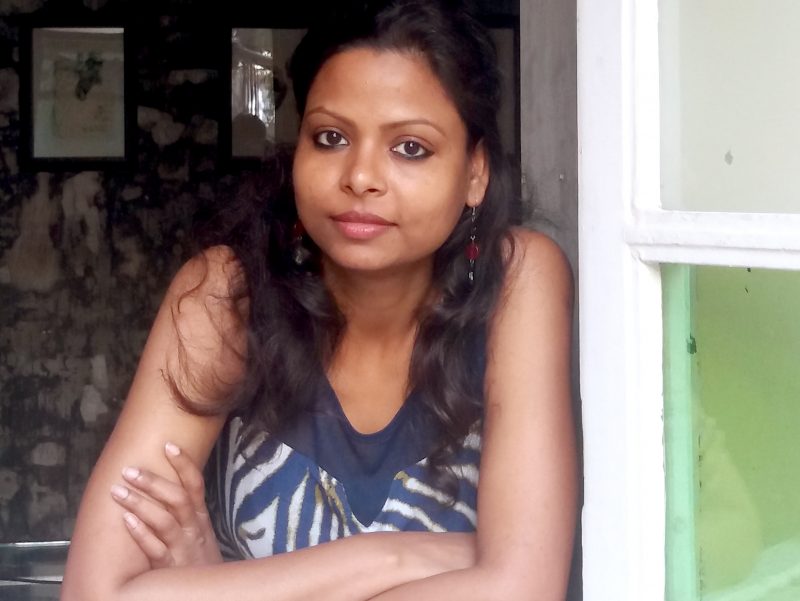 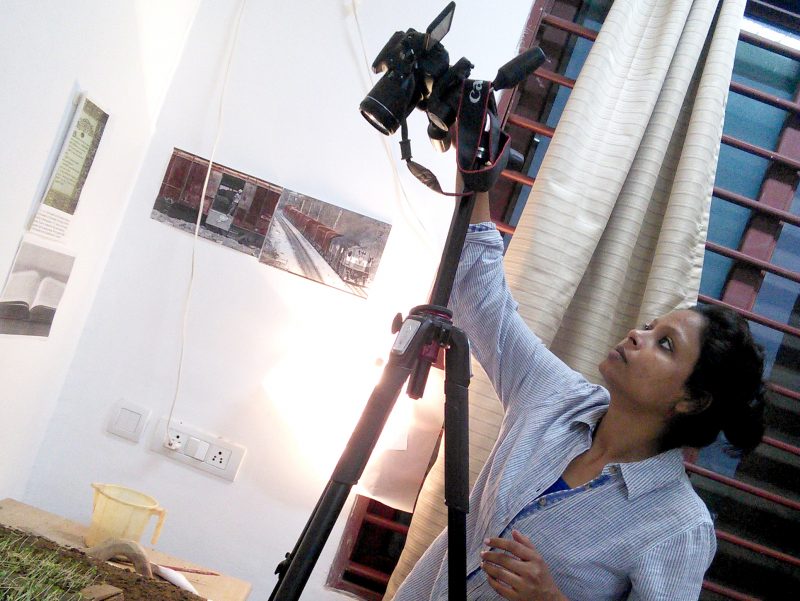 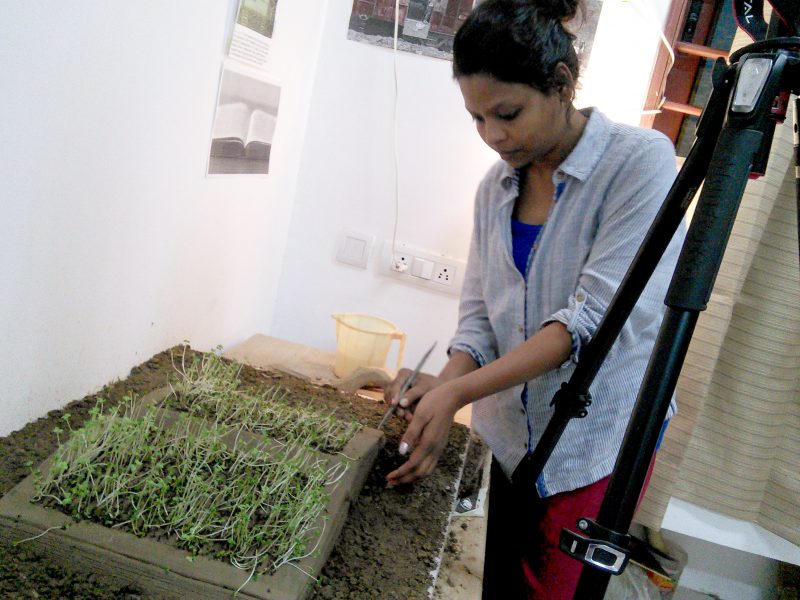 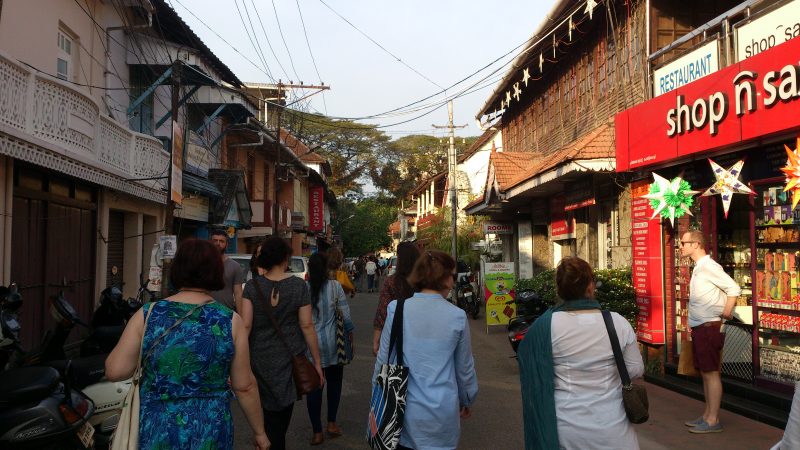 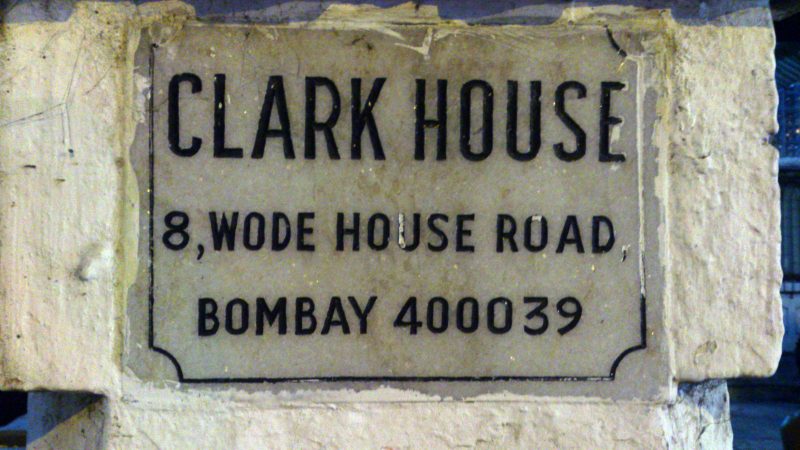 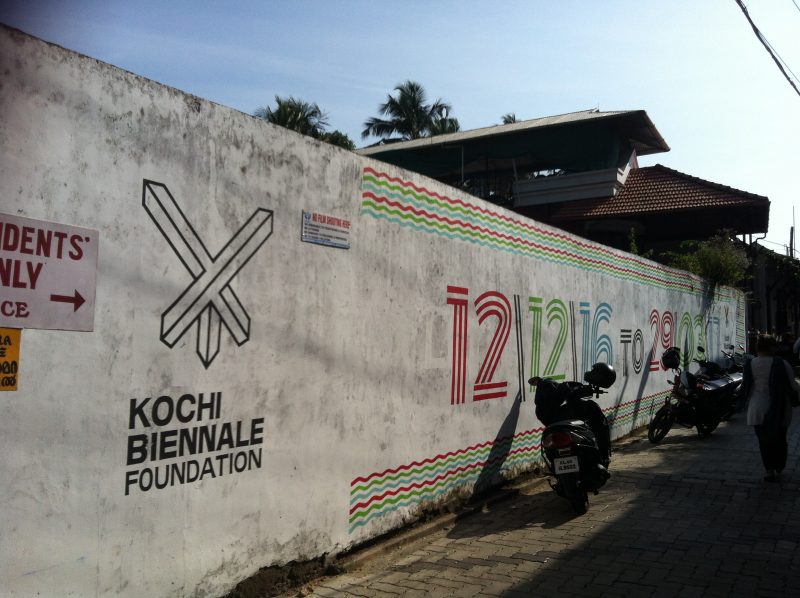 The Indian artist will be here for the Summer Residency in a project supported by British Council Scotland.

Artist Ranjeeta Kumari has been nominated for a residency in summer 2017 at Hospitalfield.

The project is one of several to come out of a research trip to India in December 2016 organised by British Council and Creative Scotland. Hospitalfield’s Programme Manager, Laura Simpson, spent four days in south India at the Kochi Muziris Biennale and four days in Bombay. During the visit to Bombay the group visited Clark House and met several members of the artists group who are based there, using the building as a site for producing and presenting work, hosting residencies and discussion events.

Ranjeeta Kumari has recently had a successful solo exhibition at Clark House entitled Labour of the Unseen – Sujani – Nihilism in the Craft and been involved in many other projects across India. This residency will be her first project in the UK. Ranjeeta Kumari is a conceptual artist whose practice is anchored in visual experiments. Her work concentrates on the aesthetics of conceptualism and labour; and looks at how language and race or caste in India decide the cultural value associated with objects. Displacement and migration is a constant thread through her projects as she takes portraits and uses found materials and objects. Read more about Ranjeeta Kumari here…

Kumari will attend Hospitalfield’s International Summer School at the start of her trip and stay on through the Summer Residency until late July where she will be involved in a talk event at Edinburgh Art Festival. Other forthcoming projects set up by the research visit group include a visit from poet Ranjit Hoskote and cultural theorist Nancy Adajania, who will be hosted by Paisley Art Gallery and Museum as well as visiting Hospitalfield; and a touring programme of talks and meetings by one of Kumari’s colleagues at Clark House which will be hosted by us and Chapter Thirteen in Glasgow, Grampian Hospitals Art Trust in Aberdeen, Edinburgh Art Festival and Atlas Arts in Skye.