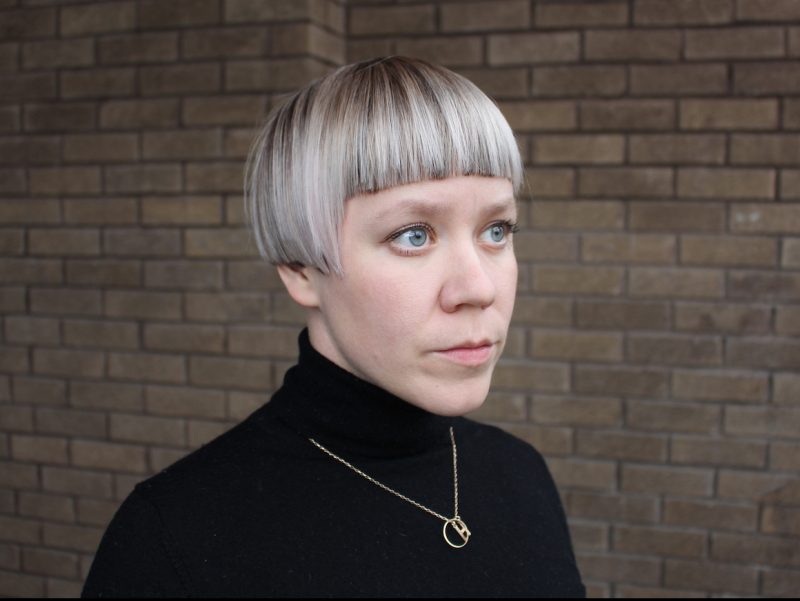 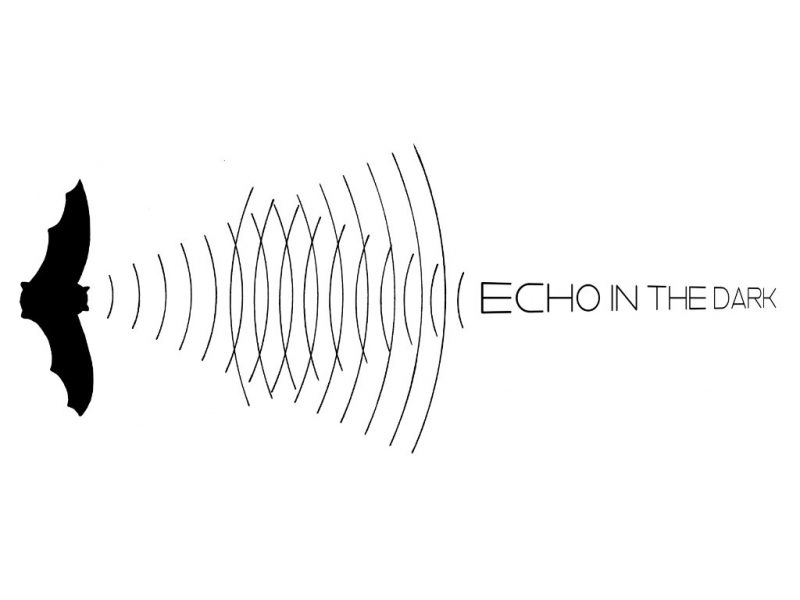 Echo in the Dark is a forthcoming music and performance project by artist, musician and vocalist Hanna Tuulikki that explores the interconnections of raving and bat echolocating as a model for ecological coexistence. Tuning into more-than-human rhythms and frequencies, the beats and melodies of the music are made entirely from recordings of bat echolocation calls fused with the sounds of Tuulikki’s voice. Conceived as a love letter to dance music, Echo in the Dark will culminate in a series of ‘silent’ bat raves taking place at Hospitalfield on the 8th, 9th and 10th September. 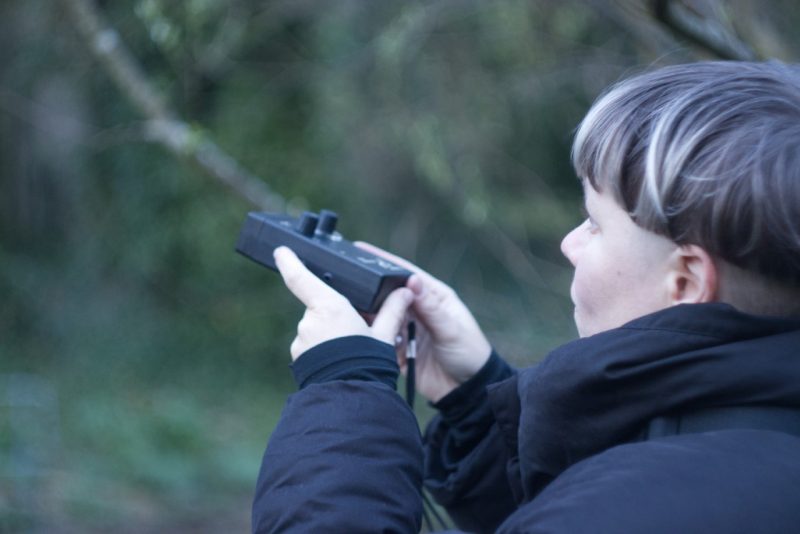 Do you own a bat detector?
Are you a wildlife field recording enthusiast?
Do you record bat echolocation calls?

For the development of her new work, Hanna is tuning into more-than-human rhythms and frequencies, to explore the interconnections of bat echolocation and dance music as a model for ecological coexistence.

She is beginning to gather an archive of recordings to be made into a public library of sounds, some of which are featured below. From these, she plans to compose a new piece of music that will feature in a performance event next year in Arbroath’s Hospitalfield, as part of their 2021-2 art programme.

Hanna is currently looking for recordings of UK bat species made in a variety of ways, from heterodyne to time expansion and direct sampling. If you would like to contribute a recording, or for more information, please get in touch with Hanna and her team at inthedarkecho@gmail.com

In 2020-21, Hospitalfield have commissioned Hanna Tuulikki four months of Studio Time in order to develop ideas for her new work Echo in the Dark to be presented with Hospitalfield in the 2021-2 Art Programme. For the development of this work, Tuulikki will tune into more-than-human rhythms and frequencies, to explore the interconnections of bat echolocation and embodied dance music as a model for ecological coexistence.

Hanna Tuulikki, is an artist, composer and performer based in Glasgow. Her practice spans performance, film and multi-channel audio-visual installation, blending together vocal music, choreography, costume and drawing. Her multi-disciplinary projects investigate the ways in which the body communicates beyond and before words, to tell stories through imitation, vocalisation and gesture. Often exploring music and movement traditions across cultures, she is particularly interested in how bodily relationships and folk histories are encoded within specific environments and places.