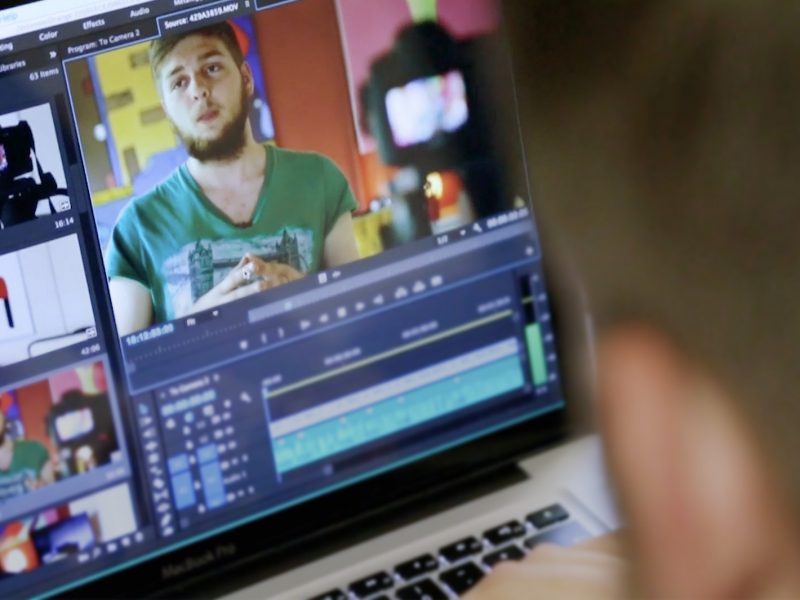 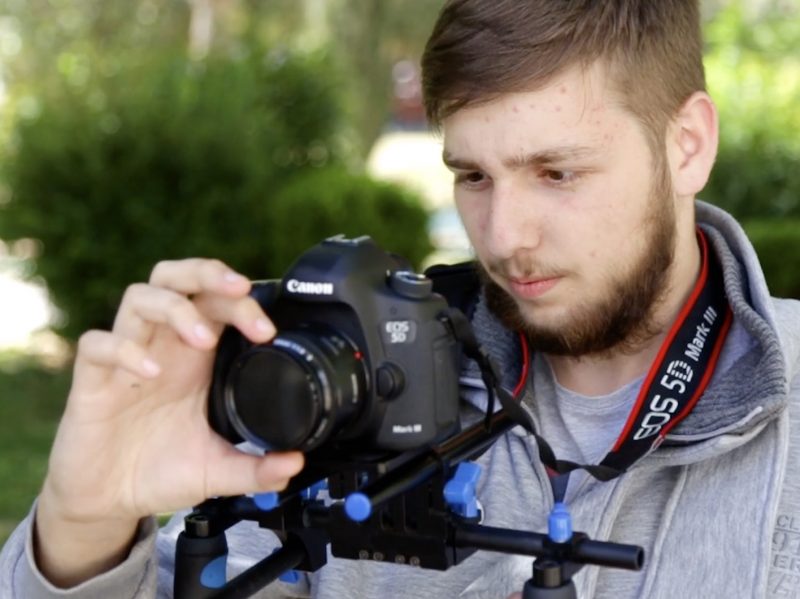 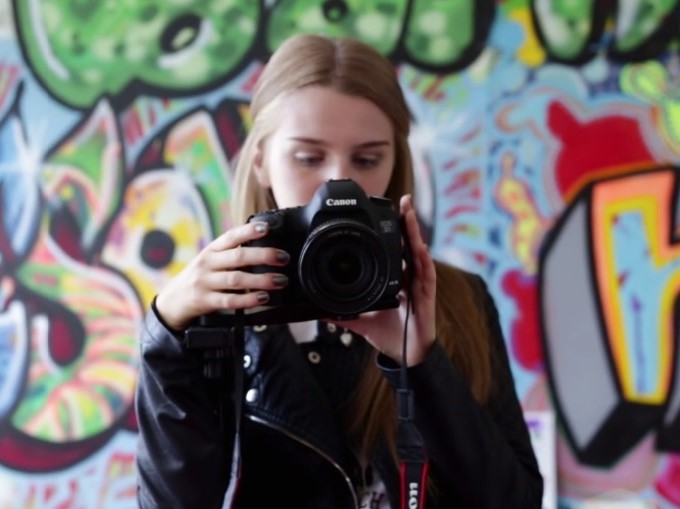 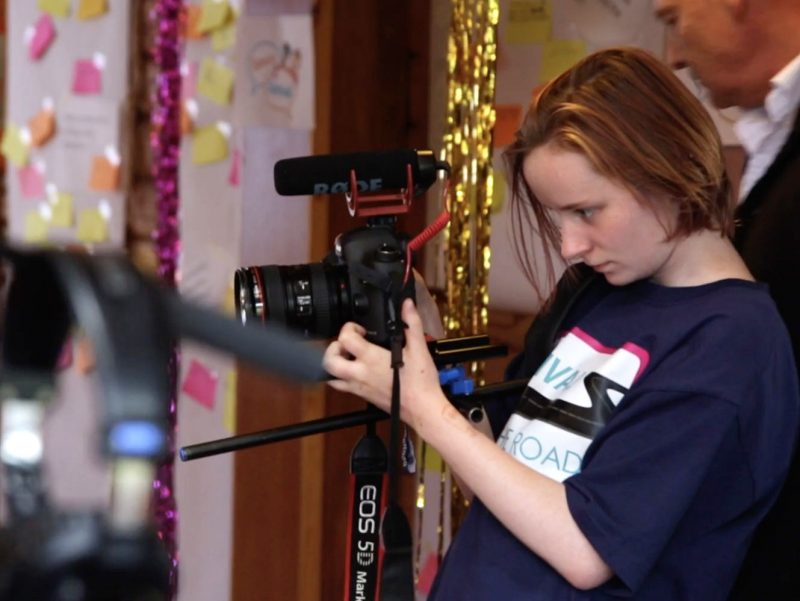 Do you use Twitter, Tik Tok or other social media?

Would you like to learn how to make a film?

Media Education, in partnership with Historic Environment Scotland and Hospitalfield, are running film making workshops in Arbroath this summer. There will be 8 days of workshops spread across 4 weekends between May and September 2022. The film’s topics and direction will be led by the group interests, using Arbroath Abbey and the newly installed Scriptorium as inspiration.

During the workshops you will

The documentary will be about communication through the ages, from writing in the 14th century to the printing press to text messaging to Facebook and beyond and we want your thoughts and opinions.

We are looking for 8 young people between 16 – 25, who are interested in learning how to work as a team to make short documentaries.

Please complete this online form by midnight Sunday 22 May, places are given on a first come first served basis. You must be available to take part for the 8 days necessary between June and September. Dates to be decided based on availability.

This project is funded by Historic Environment Scotland.

The New Scriptorium is a new public artwork by Bobby Niven to be sited in the grounds of Arbroath Abbey, this little building, that takes its inspiration from the scriptorium or library that would have been part of the original abbey complex, will be the home of a programme of work celebrating the power of literacy and the written word.

Media Education delivers a wide range of media outputs including creative films, documentaries, animation and graphics. We also provide service-user led consultation and engagement using media training and production. Our position is that people are experts on their own lives and circumstances. We work in partnership with groups and individuals to make creative media outputs which are appropriate, accurate and attuned to their audiences.

Media Education was set up in 1989 specifically to work with people furthest from power in order to move individuals from complaint to effective, reasoned argument where they advocate for themselves to create positive change. Media Education’s production team combine expertise in filmmaking and facilitation, nurturing trust and working sensitively and supportively with people from a wide range of abilities and backgrounds. All of the Media Education team are members of Disclosure Scotland’s PVG scheme and have extensive experience of working in co-production with adults and young people.