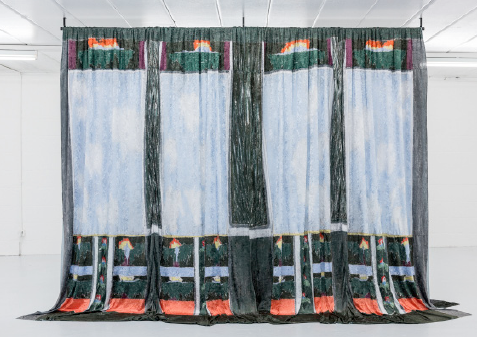 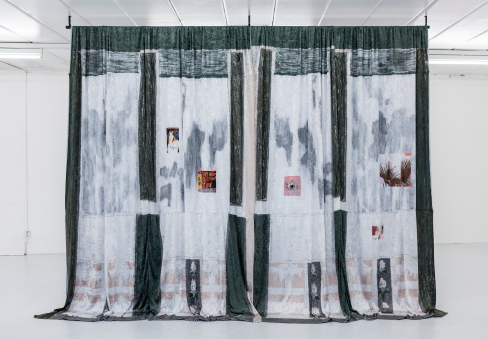 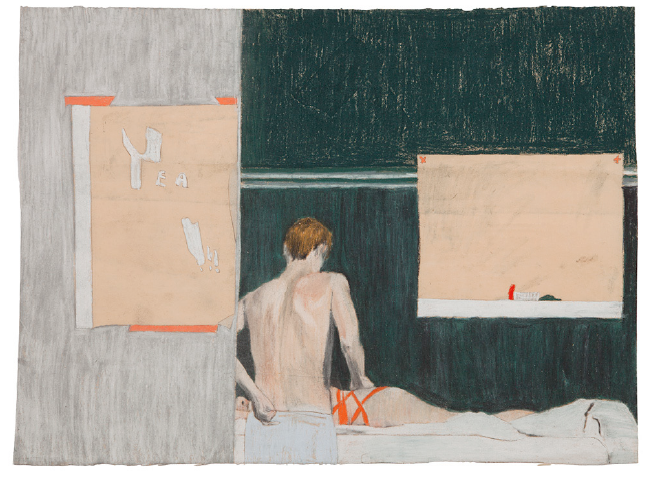 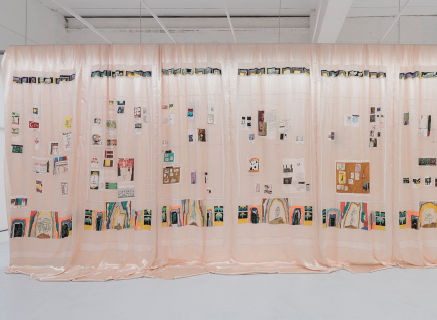 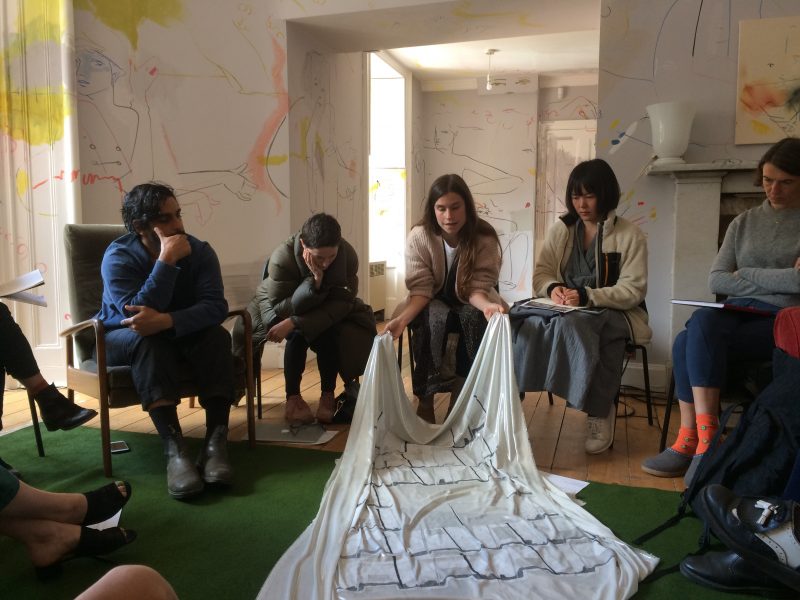 We are pleased to announce that London-based artist Marie Jacotey has been selected for the Bloomberg New Contemporaries Alumni Residency.

New Contemporaries is the leading UK organisation supporting emergent art practice from UK Art Schools. Since 1949 they have consistently provided a critical platform for new and recent fine art graduates. Both organisations have a focus on artists’ development and making ways to support production of new work and new ideas, and we are delighted to have Alice join other UK and International artists on our Autumn Residency in 2017. Marie was selected through an open call for alumni of the respected Bloomberg New Contemporaries programme who have exhibited in their annual touring exhibition between 2011 and 2017.

Jacotey took part in New Contemporaries in 2014. She graduated with an MA in Printmaking from the Royal College of Art, London in 2013 after completing a DNSAD in 2011 from École Nationale Supérieure des Arts Décoratifs, Paris. She has presented solo exhibitions in London at Hannah Barry Gallery in 2017 and in Brussels, New York and Paris over the last few years. In 2018, she was part of the group show Architectural ethnography for the Japan Pavilion of the Venice Biennale and was commissioned by Art on the Underground to design the new night tube map cover for tfl. Her work can be found in the collection of the Victoria & Albert Museum, London.

Jacotey will use the residency to produce and finish an installation Flowers die, like life ends, both fucking beautiful (working title) to be presented in Paris in October 2019, the opening of which will coincide with the FIAC week. It is inspired by recollections of a derelict summer holiday house and imagery of a convent dormitory. The room walls will be made of tall hand drawn curtains (from floor to ceilings) and all the bed linen will also being hand decorated. The drawings will be partly decorative, referencing some architectural and floral elements, and partly figurative, depicting some narrative snaps with bits of texts. This installation would not be possible for Jacotey to make in her own, small studio at home.

Both Hospitalfield and Bloomberg New Contemporaries are focused on artists’ development and making ways to support production of new work and new ideas, and we are delighted to have Marie Jacotey join other UK and International artists on our Autumn Residency in 2018.