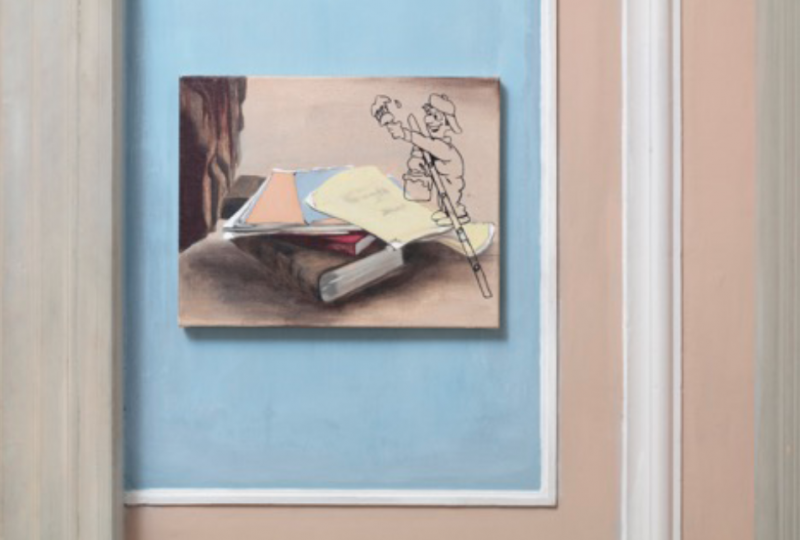 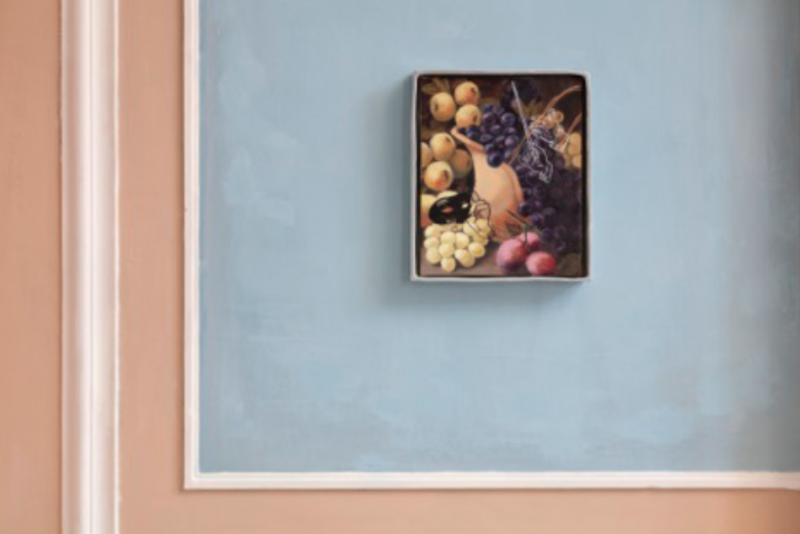 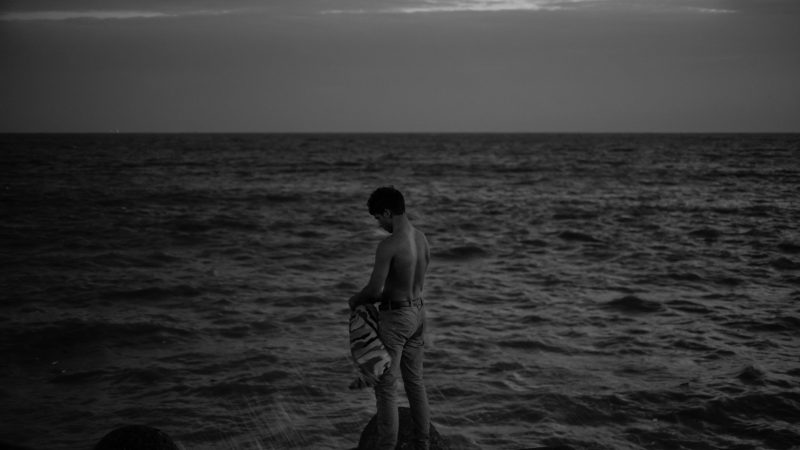 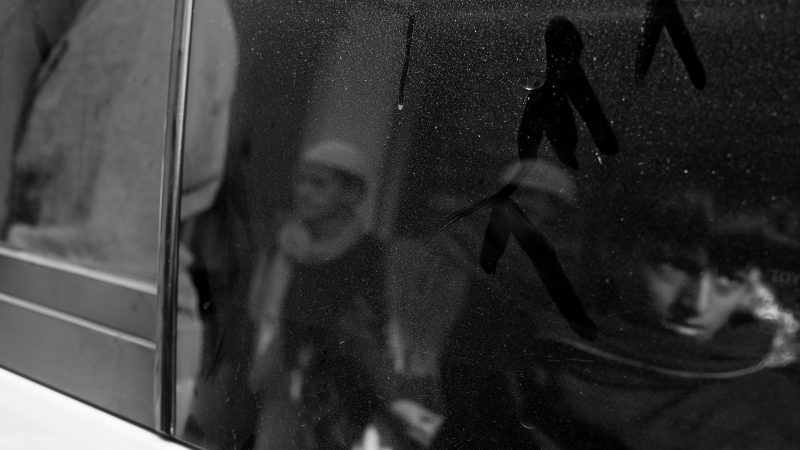 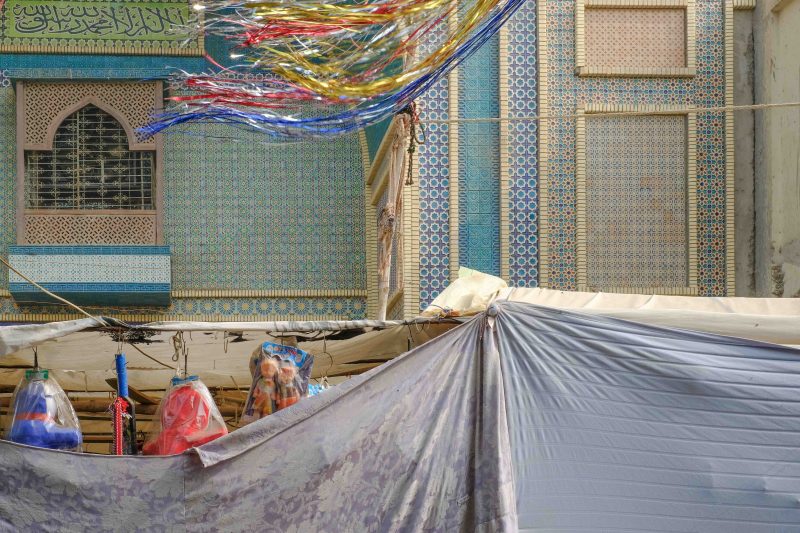 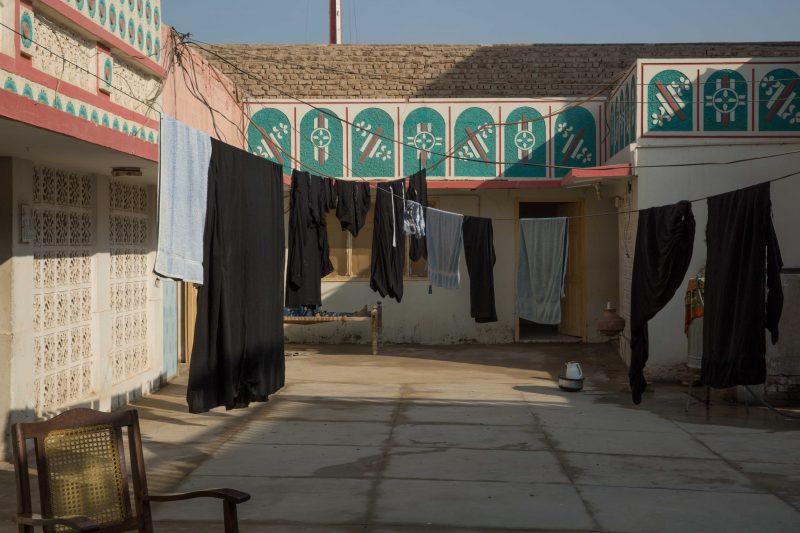 Hospitalfield and the Royal Over-Seas League are pleased to announce the artists selected with exhibiting partners David Dale Gallery and Liverpool Biennial.

Madiha Aijaz and Stephanie Hier will join six UK-based and two other international artists to undertake the Autumn Residency at Hospitalfield in Arbroath between 5 September – 2 October 2017 and then go on to develop a public project, with the exhibiting organisation that selected them, for 2018.

In 2013, Hospitalfield and the Royal Over-Seas League refreshed their long term partnership to devise a new structure for their visual art residency programme. The programme aims to make a meaningful, productive residency experience for international artists which builds their network within the UK and offers the opportunity to additionally develop a public project with a respected commissioning organisation.

The commissioning organisations are encouraged to investigate the work of artists that they would not normally have come across or have the infrastructure to work with. ROSL and Hospitalfield can offer support during this process and the residency itself provides an opportunity for face to face meetings and site visits to aid in the development of the public outcome.

Madiha Aijaz works with photographs, film, and fiction. Her practice is concerned with how people experience pleasure and privacy in reordered urban spaces. She photographs railroads, devotional towns and public libraries to respond to found situations and conversations. She is also interested in exploring photography through veracity and theatricality.

Aijaz is currently developing a documentary feature on traveling fairs and performers in Pakistan with co-director Maheen Zia. The film has received support from Locarno’s Open Doors Programme and the IDFA Bertha Fund. Her book on the Hindu temples in Pakistan was published in 2014 (Call to Conscience, Abbasi, Aijaz, Niyogi Books, New Delhi). Aijaz is an Assistant Professor at the Indus Valley School of Art and Architecture, Karachi and holds an MFA in Photography and Related Media from Parsons with a Fulbright Scholarship.

Liverpool Biennial presents the UK biennial of contemporary art. It takes place across the city in public places, unused buildings and galleries. The Biennial is underpinned by a programme of research, education, residencies and commissions. Founded in 1998, Liverpool Biennial has commissioned 305 new artworks and presented work by over 450 artists from around the world.

Stephanie Hier was born in Toronto, Canada, in 1992 and is currently based between Toronto and New York. Recent exhibitions include: Part and Parcel, Downs and Ross, New York, 2017; Be true to your teeth and they won’t be false to you, NEOCHROME, Turin, 2017; Bone Dry, ThreeFourThreeFour, New York, 2016, Here’s the catch, Johannes Vogt Gallery, New York, 2015; Pot Shop, Ed Varie, New York, 2014

Hier’s work recognises that nothing sits in isolation, ideas and objects are emboldened by their neighbour and relationships constructed by context and surrounding, an idea emphasised by the internet, where all exists and is readily available in a single, level entity. It is within this flatness of possibility that Hier’s practice emerges: paintings that fold in imagery and symbols from a multitude of sources. Her use of contemporary cultural symbolism, such as temporary tattoos or cartoon hands, evokes the idea of the everyday and mass produced. The use of this content alongside skilled, traditional brushwork, opens up the relationships between images, art and painting.

Hier’s work speaks directly to the labour of artists and specifically the canon of painting, by depicting and displaying pertinent materials and tools used in the making of art, while also pointing a finger (both literally and figuratively) to all 21st Century image consumers. Her choice in materials, imagery, tools and references epitomises the visual world as it currently exists and the painter’s relationship to it.

David Dale Gallery and Studios is a non-profit contemporary art space based in the east end of Glasgow.

Established in 2009, David Dale Gallery and Studios promotes pioneering contemporary visual art through the commissioning and year round programming of new work and projects by early career international and UK based artists. Maintaining a commitment to providing opportunities and supporting the development of artists, curators and writers, David Dale Gallery and Studios intend to encourage professional development, education and community participation whilst delivering our core aim of presenting outstanding contemporary visual art. Additionally, the organisation operates an affordable artist studios facility, for the production and development of new work by emerging artists.

Images: Madiha Aijaz and Stephanie Hier, examples of past work.