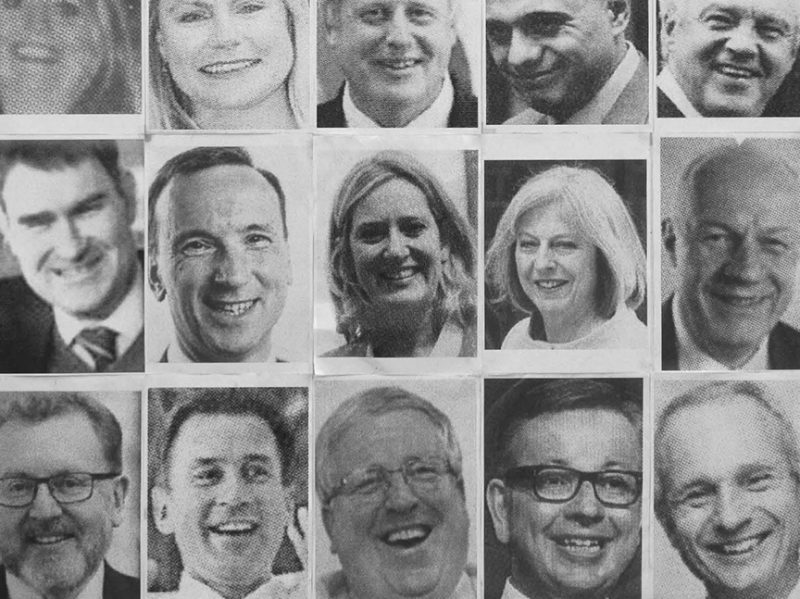 A key moment in our extended summer festival – come to visit Simon Bedwell’s exhibition until 8 July, Tuesday to Saturday, 12 – 5pm. 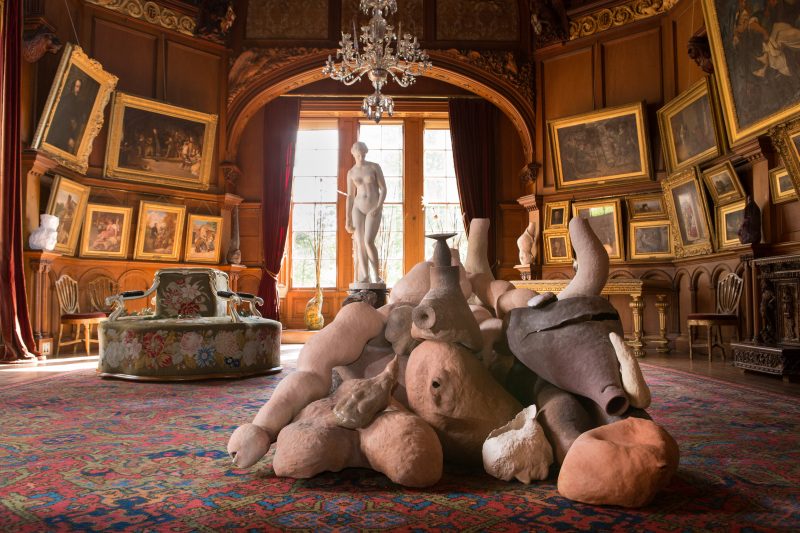 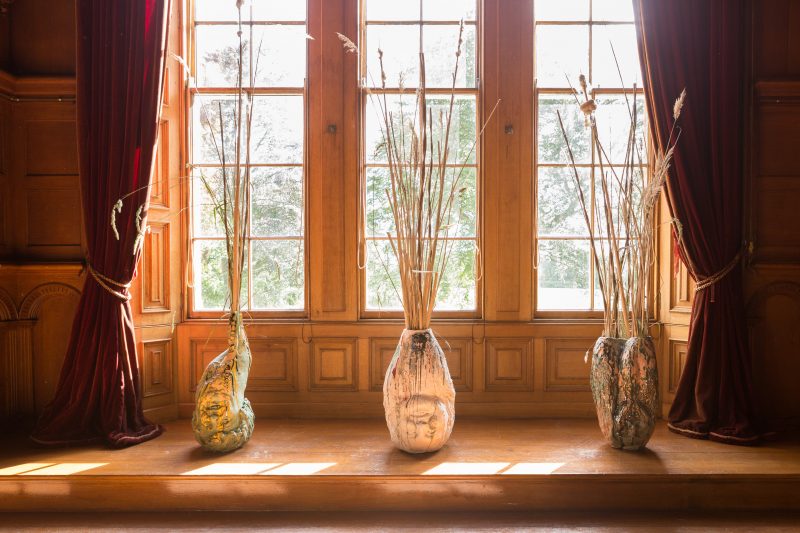 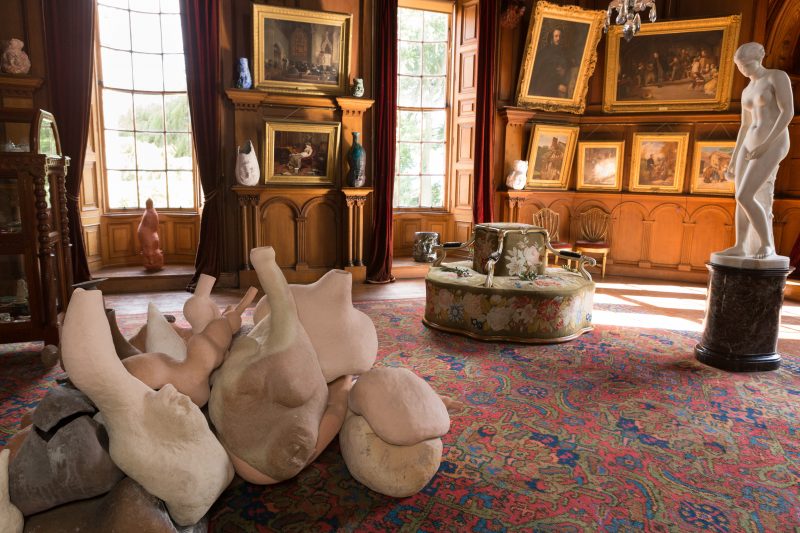 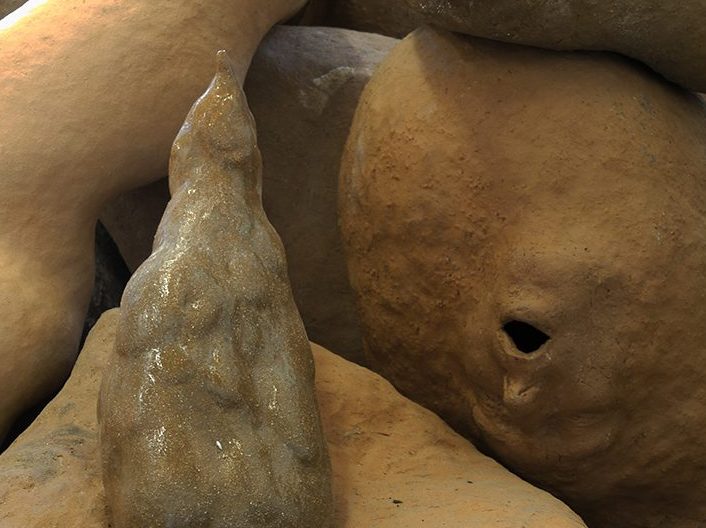 Inspired by Brian Yuzna’s 1989 film, in which the poor are ingested by the rich at ceremonial soirees, Simon Bedwell’s new installation SOCIETY features portraits heads of the current Cabinet, laughing at an amorphous, orgiastic mass of interlinking, organic, crafted pot-bodies.

In addition to Simon Bedwell’s newly commissioned installation, visitors to SOCIETY will also be able to see two sets of printed material collected by the artist: etchings by John Kay and Faceache comic strips; alongside a display of protest materials collected by Aberdeen based archivist Andrew MacGregor. 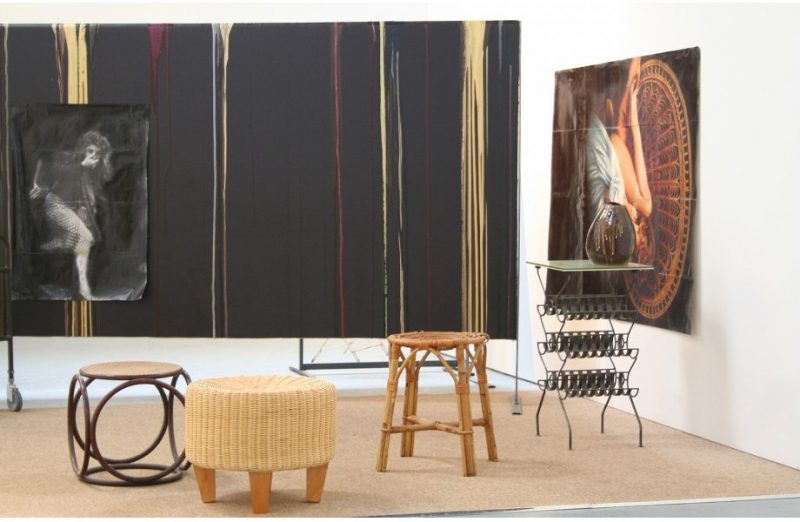 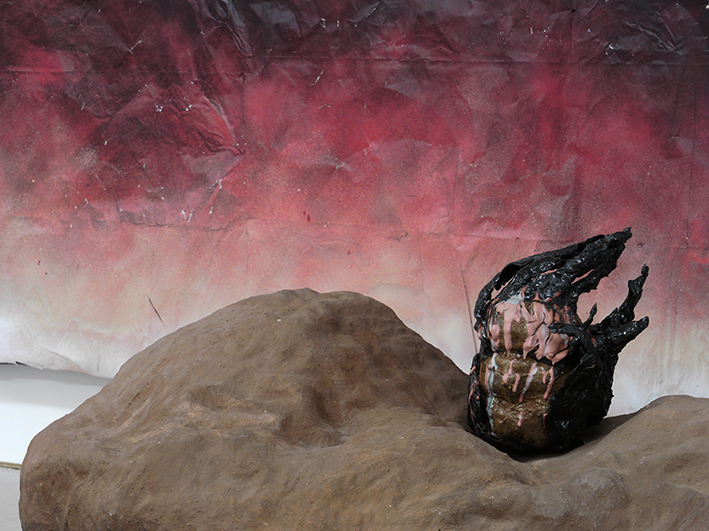 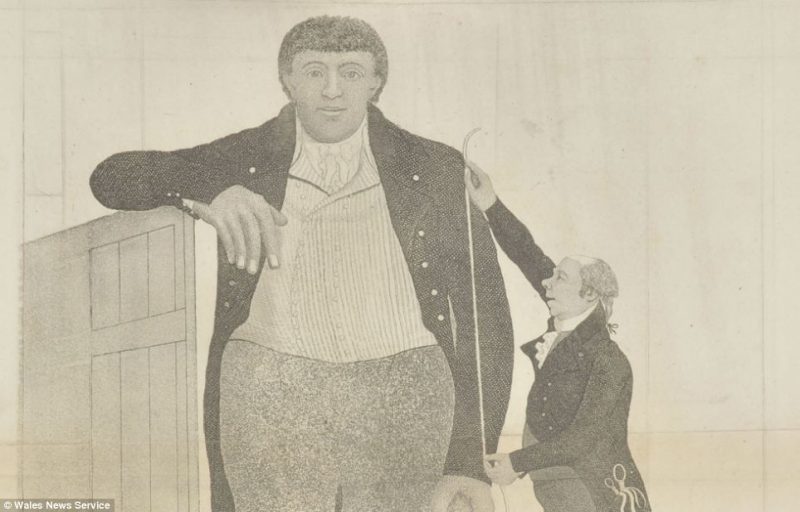 John Kay (1742 – 1826) was a barber, caricaturist and engraver born near Dalkeith and well known for the portraits he made, first of his fellow barber-surgeons and then of other characters which he saw around Edinburgh. 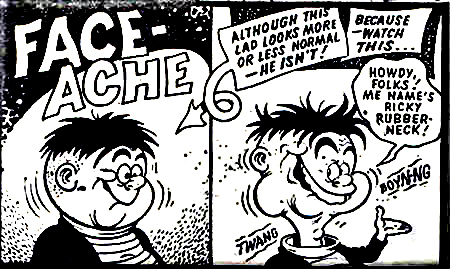 Faceache was originally drawn by Ken Reid and later by Frank McDiarmid in which the protagonist Ricky Rubberneck was a boy with a extraordinarily bendable head and body which enabled him to disguise himself as other animals and inanimate objects.The strip was published in Jet and then in Buster running between 1971 and 1988. 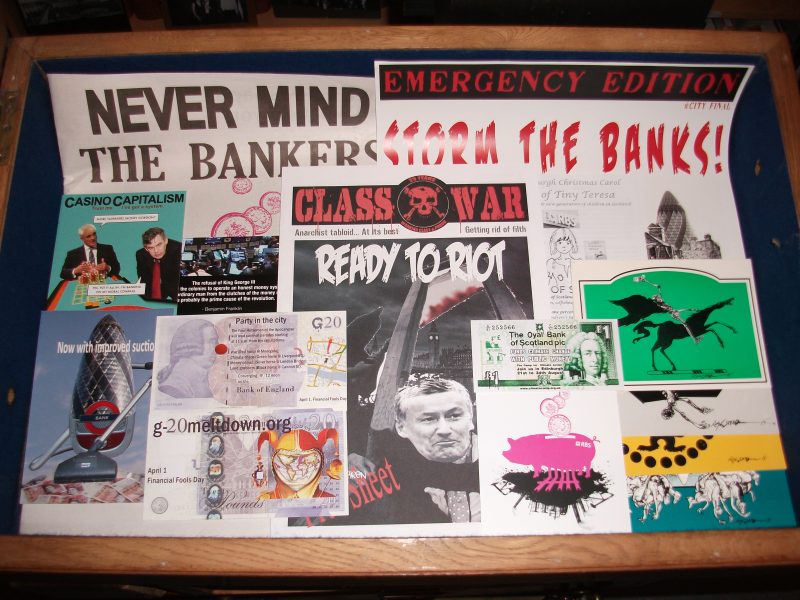 Hospitalfield is delighted to present a specially selected display, entitled We Rule You, We Fool You, from the personal collection of Andrew MacGregor, an Aberdeen based activist and collector. The printed publications, posters, flyers and objects selected for SOCIETY are mechanisms for thinking about and protesting against our institutions: government, politicians, church, royal family, judiciary, press, military, aristocracy, banks and businesses. The items presented employ humour, explicitness and style to prompt thought and action. MacGregor cites his collection as being driven by two obsessions: Firstly a lifetime of protest: on the streets, on the couch shouting at the television news and in small daily acts of rebellion. Secondly a lifetime of obsessive collecting with a need to preserve for future generations evidence of those individuals and organisations which have campaigned on political, social, economic, military, or religious issues.

I pick up leaflets all the time, take stickers and posters off walls, go to political events to acquire the latest campaign literature. Not only that, I have started to acquire older material, from 100, 200 years ago. It is then you realise that there have always been radical voices, and the causes are still much the same. This is fascinating but also tragic that the same issues have not still not been won…