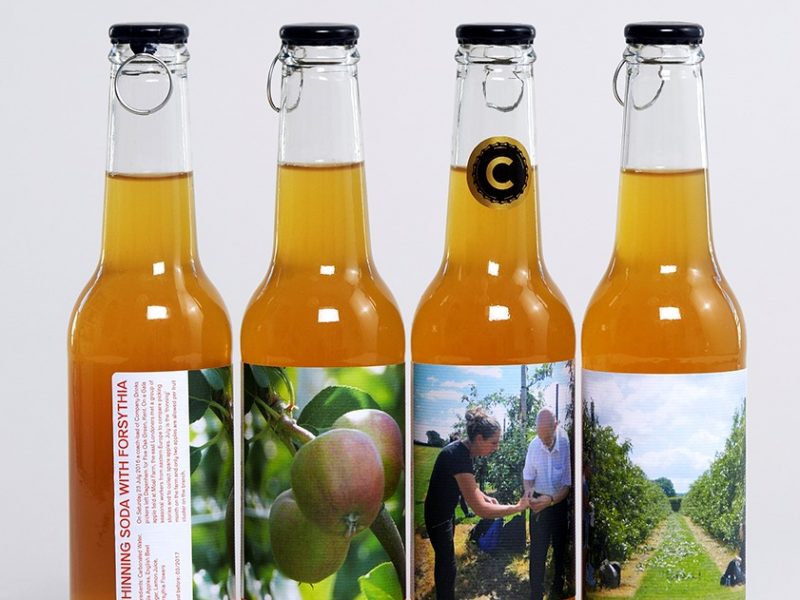 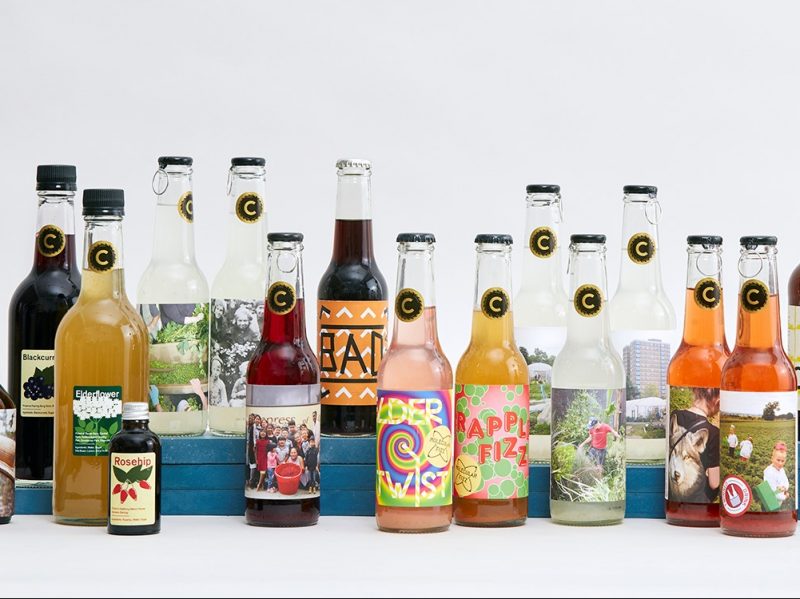 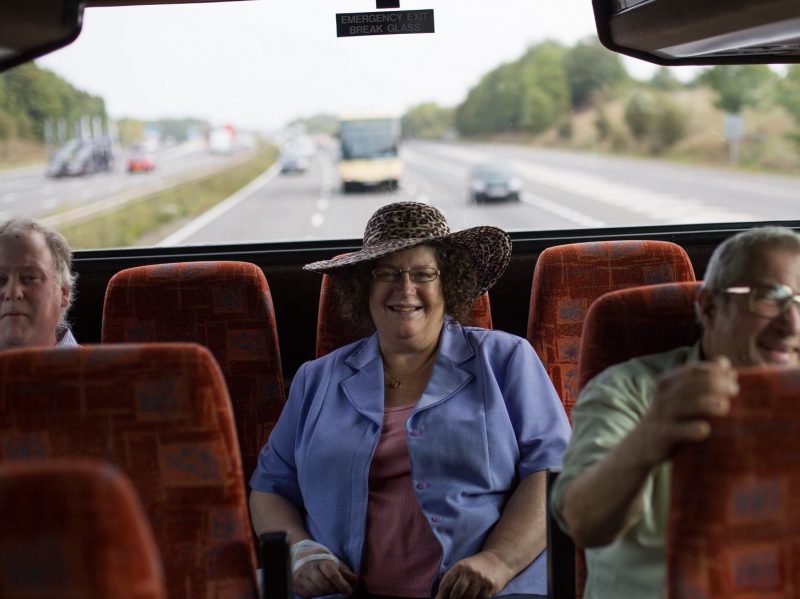 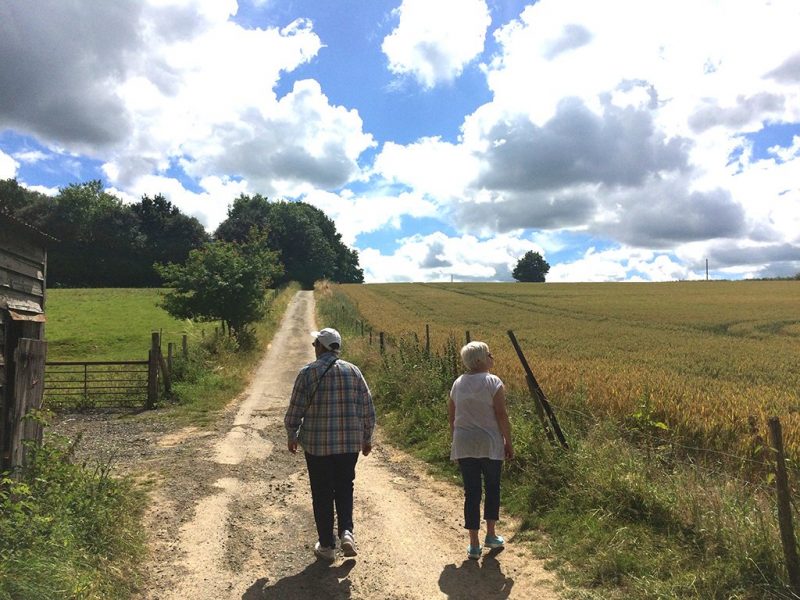 Entry is FREE, pre-booking essential. Book your visit for your preferred time here

The film by Myvillages and Company Drinks offers an insight into the culture and economics of ‘going picking’, bringing together former hop pickers ‘who went down to Kent’ from East London and today’s pickers who come there and are both key to British agricultural success. They share the experience of being so-called foreigners in the Kent countryside: East Londoners and current ‘foreigners’, often EU citizens from eastern Europe. Both groups of pickers are and have been essential to British agriculture, providing the en masse low-cost manual labour necessary to pick certain crops and fruits. Furthermore, both have developed their own cultures around being seasonal and casual workers on low income, from adapting mobile or low-spec accommodation, securing cheap travel, inventing free spare time activities, to socializing away from home. The film will be screed in the Paddock area at Beer & Berries playing on a loop throughout the event.

Myvillages was founded by artists Kathrin Böhm (UK/DE), Wapke Feenstra (NL) and Antje Schiffers (DE) in 2003, to advocate for a new understanding of the rural as a place of and for cultural production.

Myvillages’ work addresses the relationship between the rural and the urban, looking at different forms of production, pre-conceptions and power relationships, whilst passionately questioning the cultural hegemony of the urban. The collective is involved in co-operative projects in various villages and landscapes around the world, with the aim to bring a new dynamism to solidified notions of local resources and production, agriculture and culture, internal and external perception.

Myvillages initiates and organises trans-local and international projects which range from informal presentations to long-term collaborations, from work in private spaces to museum exhibitions, from personal questions to multidisciplinary research and publications, from foraging to building permanent infrastructures.

The fact that all three founders of Myvillages left the village to become artists and later returned as artists to the rural, is not significant in terms of authenticity; it simply explains that we wanted the rural to be part of how we work and think and operate. Not as an exclusive territory but as a shareable cultural ground. 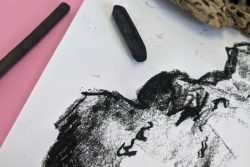 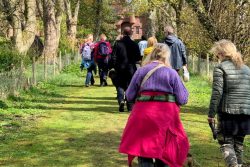