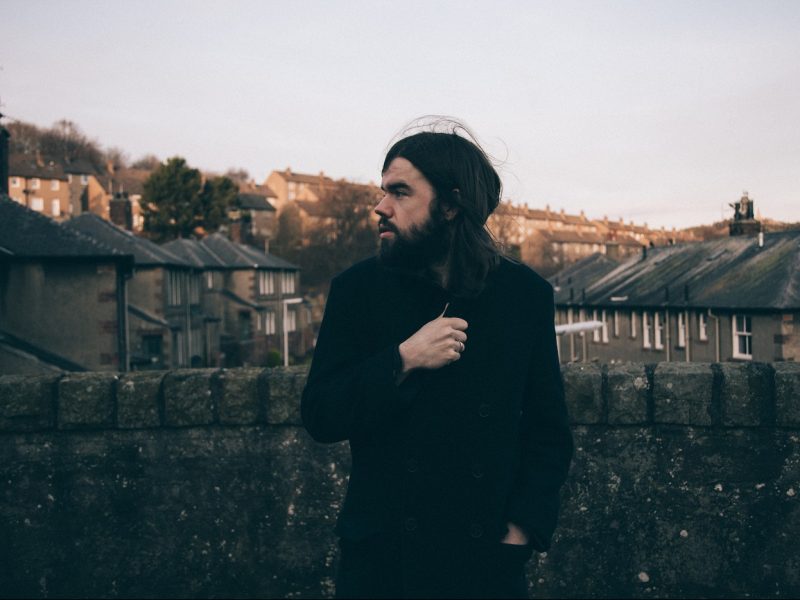 On Sunday 29 September at the Chaplaincy Centre in Dundee, Hospitalfield presents a unique and intimate performance, ‘in-the-round’, of songs from Andrew Wasylyk‘s acclaimed 2019 Athens of The North Records debut, ‘The Paralian (and others stories)’, featuring a nine piece ensemble, including harpist Sharron Griffiths.

‘The Paralian’ (a dweller by the sea) is conclusion embedded with blue and golden melodies that land in a territory akin to experimentalists such as Robert Wyatt, Virginia Astley and Brian Eno. Through which, Wasylyk weaves the listener along a contemporary-classical, ambient and jazz library-dream shoreline of Scotland’s east coast.