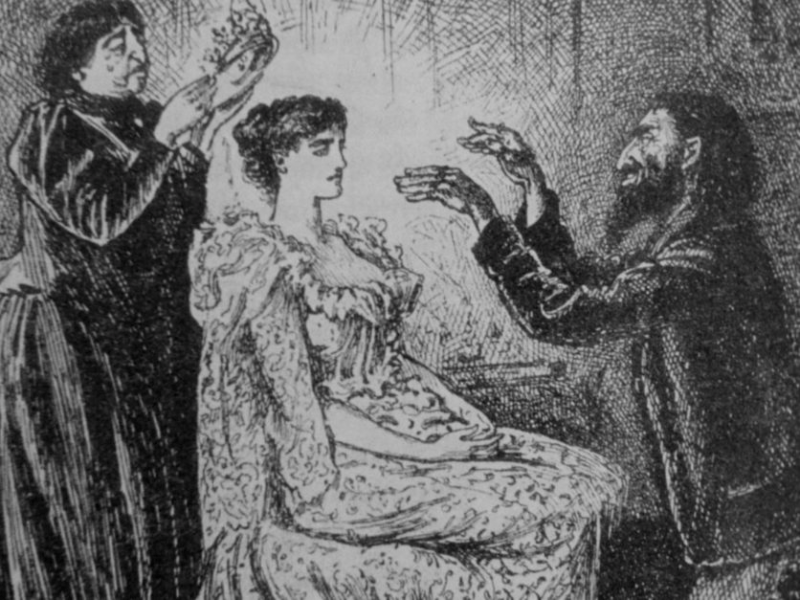 LUX Scotland’s SUPERLUX Summer School will happen again at Hospitalfield from 9-11 August and this year is led by artist Morgan Quaintance.