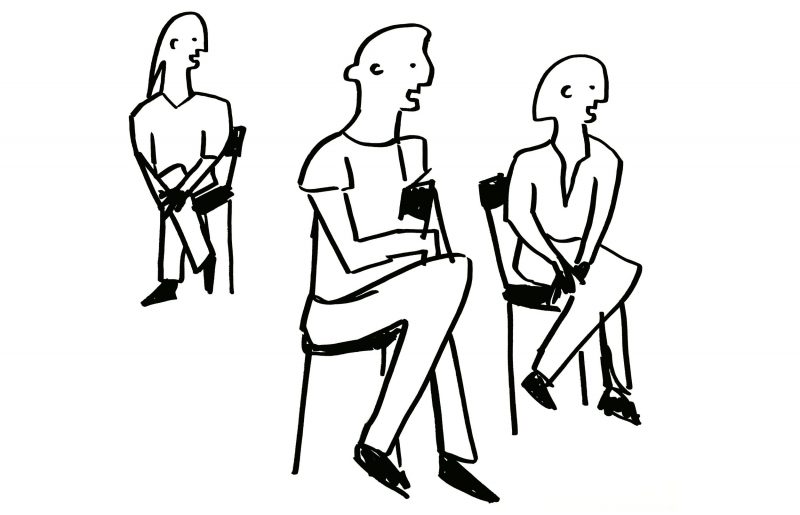 Fourteen UK visual artists have been selected for the two programmes.

Thanks to the care and attention of our selection panels we can now reveal the two groups of visual art residents chosen following the deadline in January.

Selectors: Nicole Yip the Director of Lux Scotland and the artist Stephen Sutcliffe

Read more about the Summer Residents…

Read more about the Autumn Residents…

The Summer and Autumn Residencies are part of our funded programme and are open to UK and UK-based visual artists. This year we had 269 applications across the two residencies and were impressed by the depth and diversity of the ideas proposed and the commitment shown within the applications. The selectors consider and discuss the quality of the work presented, the difference the residency will make for the individual applicants and the potential for the overall group dynamic.

Camille Chedda will join the Summer Residents as part of the Trans Atlantic Artists Residency Exchange project initiated by British Council Caribbean. and Ranjeeta Kumari, of Clark House Initiative in Mumbai, will come in a project supported by British Council Scotland and Creative Scotland.

Two international artists, selected with exhibiting partners David Dale Gallery and Liverpool Biennial will join the Autumn Residency as part of the Royal Over-Seas League Visual Art Scholars scheme, as will an Alumni of the Bloomberg New Contemporaries programme.