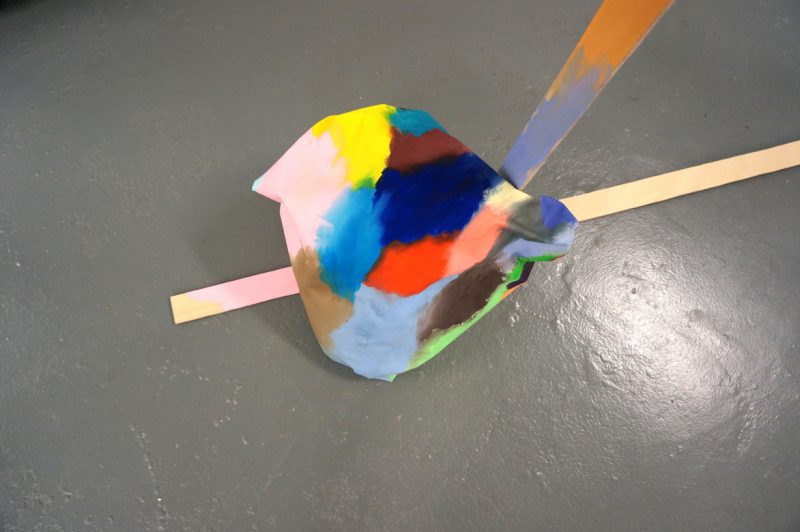 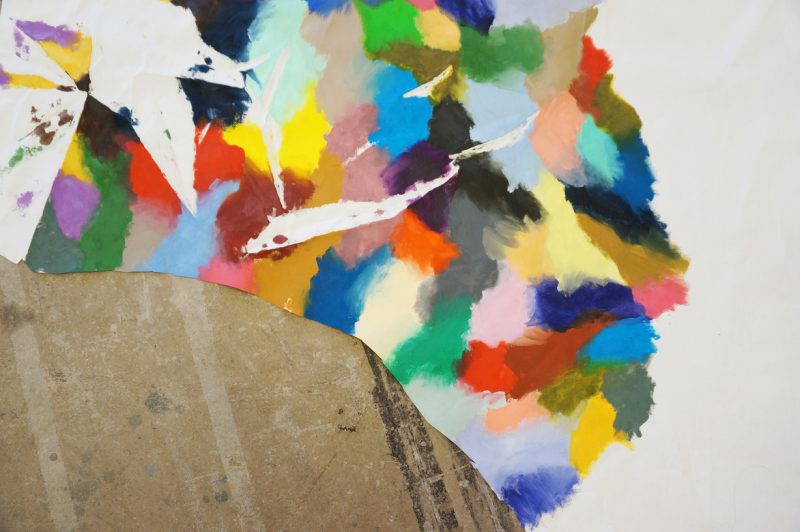 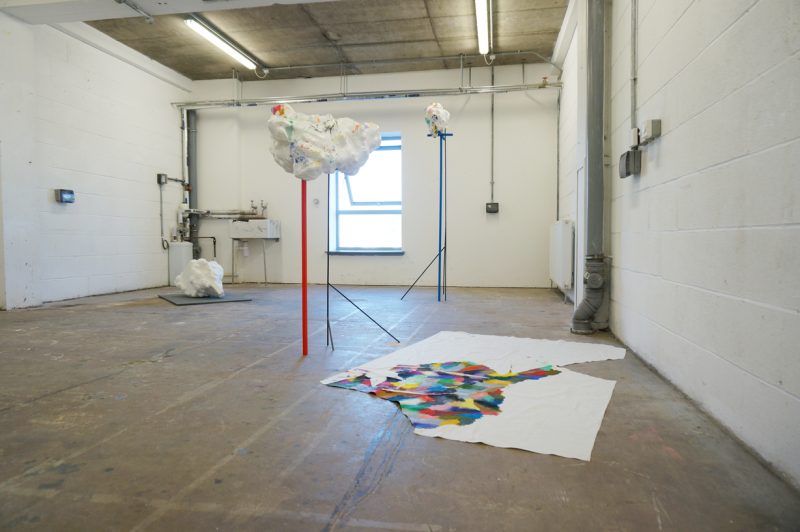 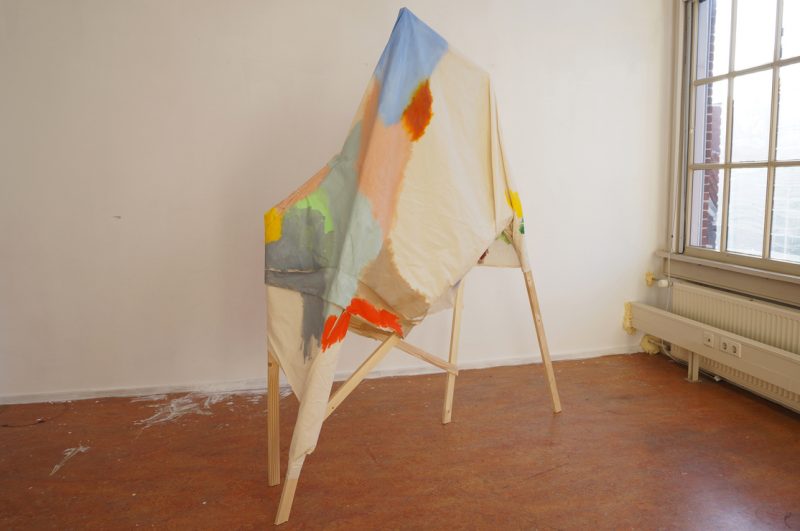 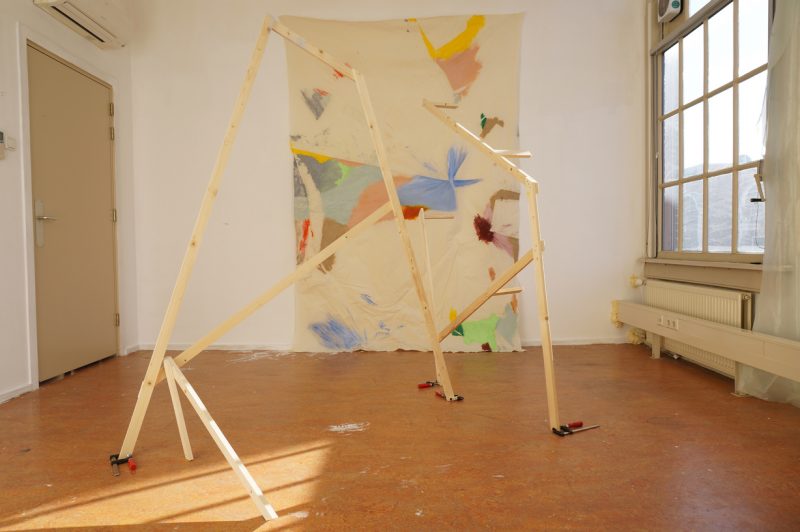 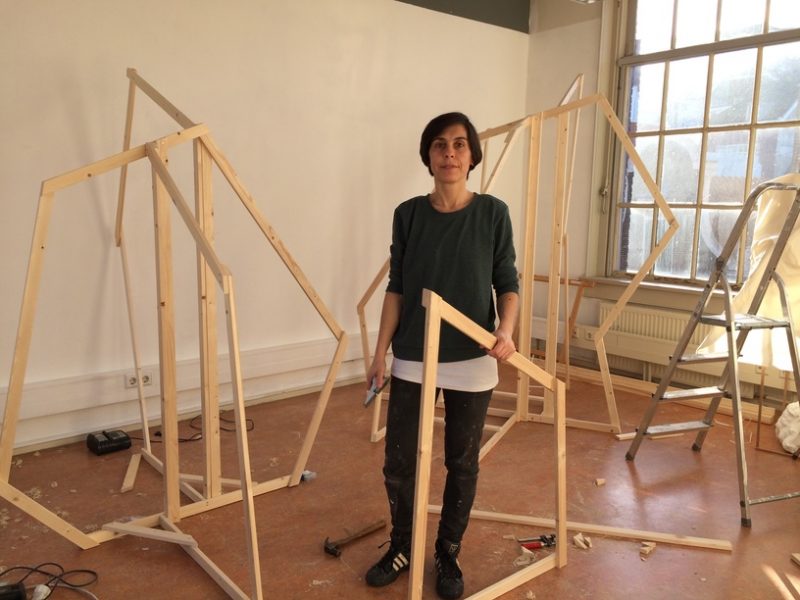 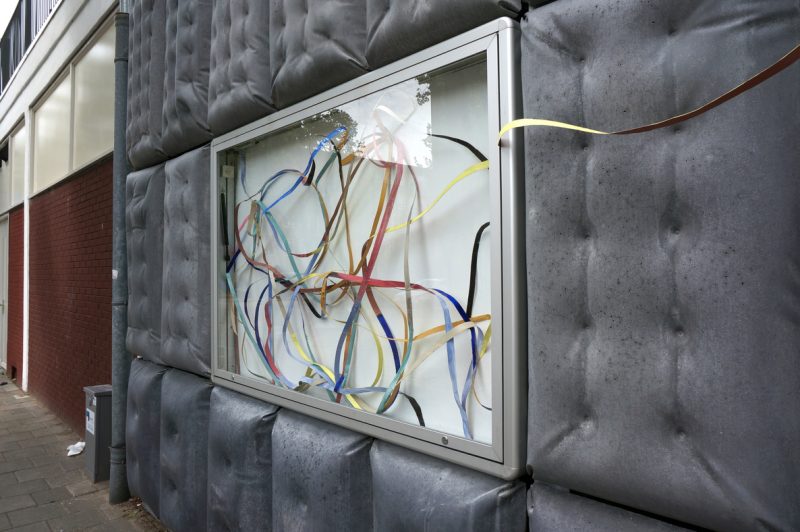 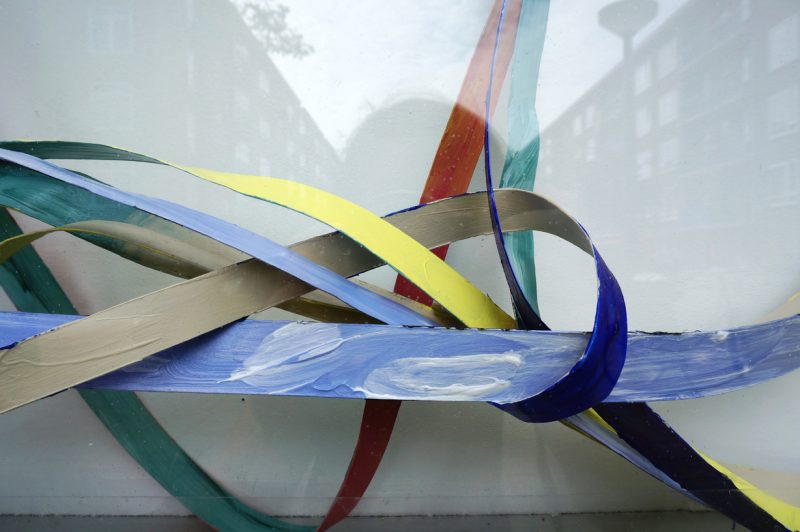 Hospitalfield will welcome Isabel Cordeiro for a four month residency in 2017.

This new initiative, which was selected through an open call to visual artists in the Netherlands, is the first long term residency which Hospitalfield has developed in recent years. It has been designed with colleagues at the Mondriaan Fund which is a publicly financed fund for visual art and cultural heritage which promotes the production and presentation of Dutch visual art.

Isabel Cordeiro was born in Lisbon in Portugal where she studied architecture before moving to the Netherlands to complete an MA in Fine Arts at the Piet Zwart Institute in Rotterdam. She has exhibited regularly in Europe and the USA over the last ten years with most recent exhibitions being The Relational Nature of Things, Bradwolff, Amsterdam (2017); Foreign Affair, Bookstore Space, Amsterdam (2017); Pushing Boundaries, Expanding Frontiers at RAM Foundation in Rotterdam (2016); and The Comma in the Right Place in Leipzig (2014). She is also a curator and organiser who worked on the exhibition My Respects to Madam Bernard at MoMart in Amsterdam in 2015 and initiated a reading group On Painting at Platform BK in the Netherlands.

During the residency Cordeiro wants to focus on two core questions, one is practical experimentations looking into how the act of painting defines space. Working from a consideration of painting as a form of construction that builds a space of its own, she is developing ideas about how painting has the capacity to (de)construct both its own representational space, and at the same time, its surrounding architectonic space. She is looking at representation, materiality and the relationship to the support material in this work which often generates projects which move from three dimensional sculpture to painting and back again.

The second line of enquiry is to do with colour. Cordeiro will use the time on the residency to find out about, discuss and experiment with aspects of colour in and through her work. Her starting points are colour as a transient agent, which comes from Kandinsky’s painting and poetry; and colour as evidence of an encounter, which comes from the Colour Theory named Relationalism.

The longer duration of Cordeiro’s residency has be arranged so that over July, August, September and October she can benefit from extended studio time and also establish herself within the region. We have designed the residency so that it overlaps with several of our other programmes giving the chance for Cordeiro to be involved in the Autumn Residency for visual artists, our August Interdisciplinary Residency and our Graduate Residency.