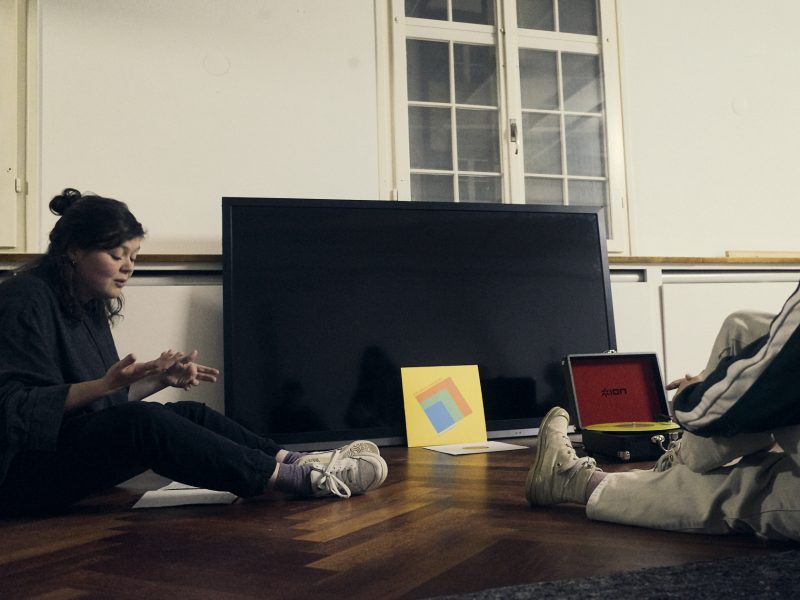 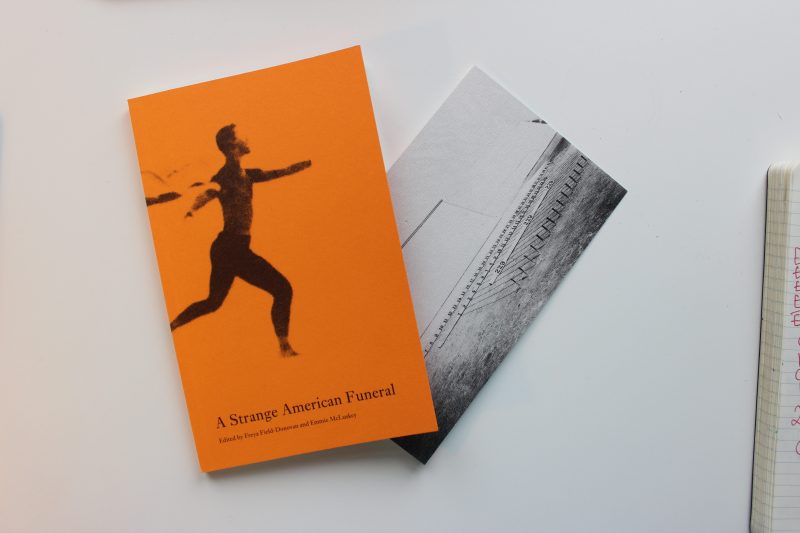 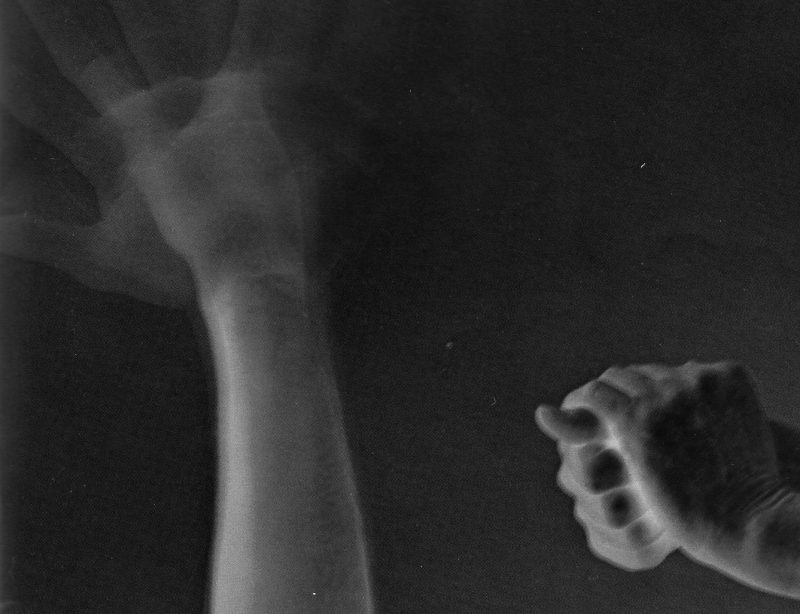 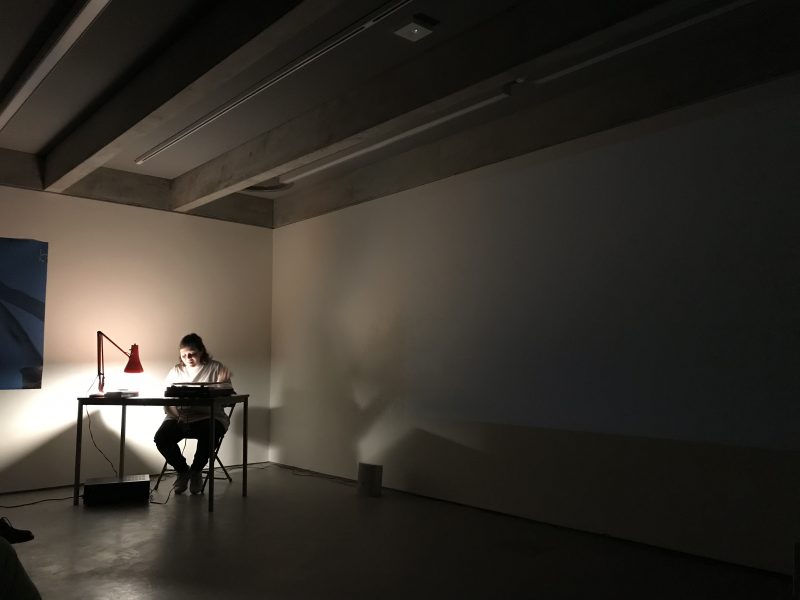 Artist Emmie McLuskey has been awarded a one month research residency with ARCUS Project Ibaraki in February 2020 as part of the Scotland / Japan Residency Exchange Programme.

Collaboration is central to the work McLuskey produces, starting with a shared question or observation that she explores more deeply through practice. Recent work has centred around questions of interactions in and between bodies, considering the systems that control and record them. During her time at ARCUS Project, Ibaraki she will be researching a project titled Between Bodies, working with an English to Japanese translator and a local Aikido professional in order to build on previous interests around how we communicate and are understood by each other.

The Scotland/Japan Residency Exchange Programme was developed by Cove Park, Edinburgh Sculpture Workshop (ESW) and Hospitalfield in partnership with the Japanese residency organisations AIT, ARCUS Project, TOKAS and CRIA. The first residencies for artists based in Scotland were awarded to Florence Dwyer and Stacey Hunter and took place at AIT and CRIA earlier this year. The first residencies for artists based in Japan to come to Scotland were awarded to the visual artists Nao Nishihara and Nobuko Tsuchiya.

The programme is supported by British Council Scotland, Creative Scotland, the Daiwa Anglo-Japanese Foundation and the Great Britain Sasakawa Foundation. It marks the British Council’s UK/Japan Season of Culture 2019/2020 and the 2020 Olympics in Tokyo.

Emmie McLuskey lives and works in Glasgow. Find out more about her practice here