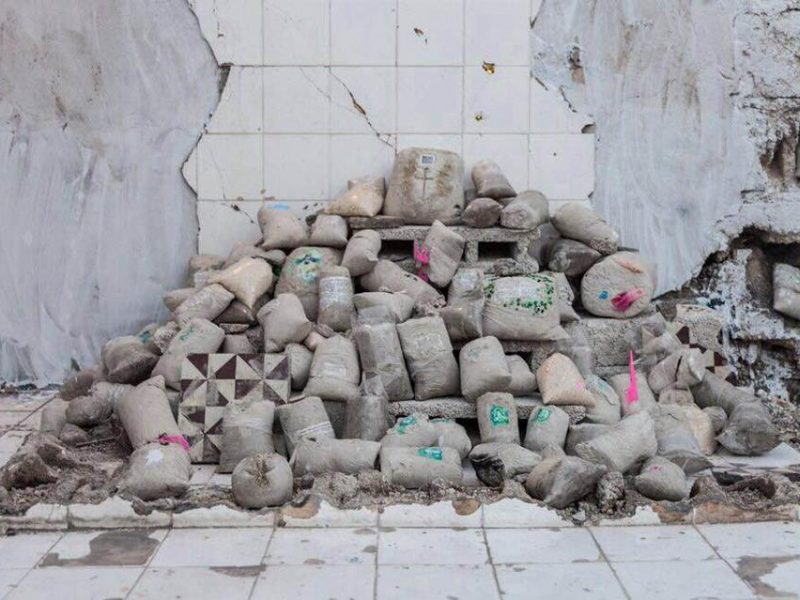 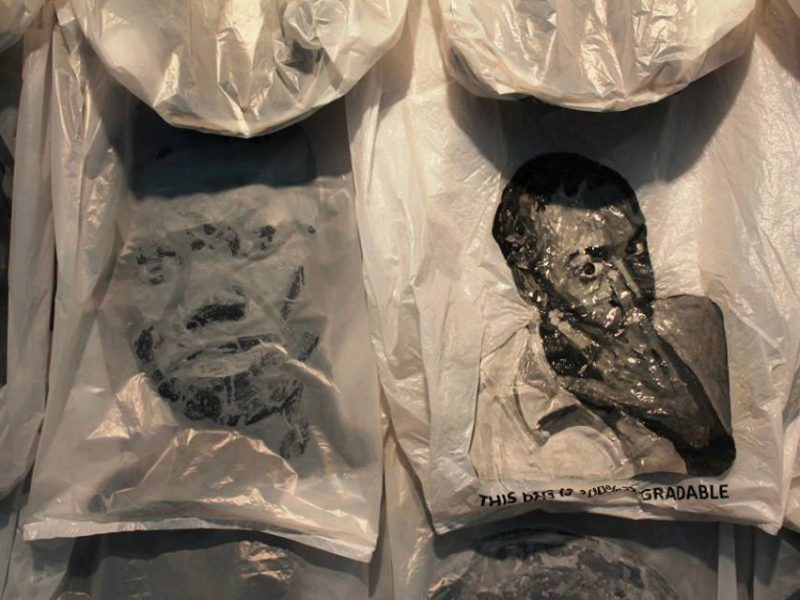 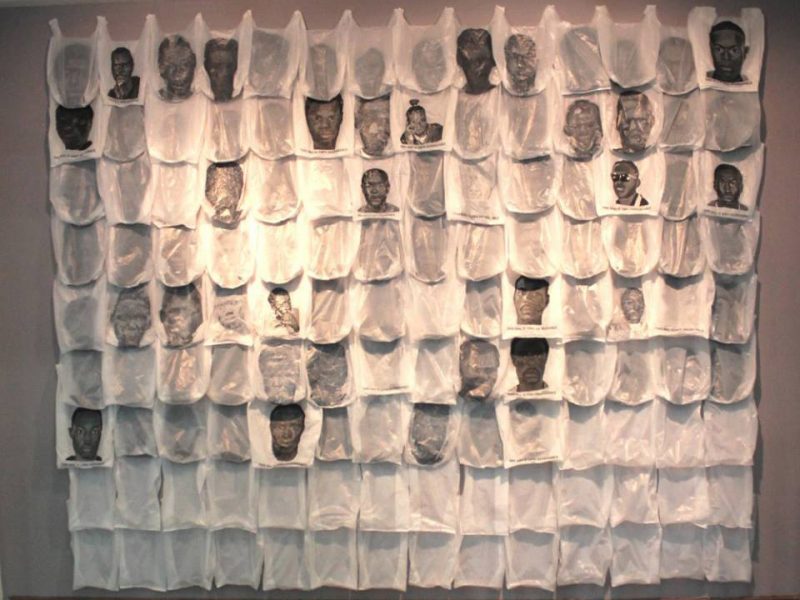 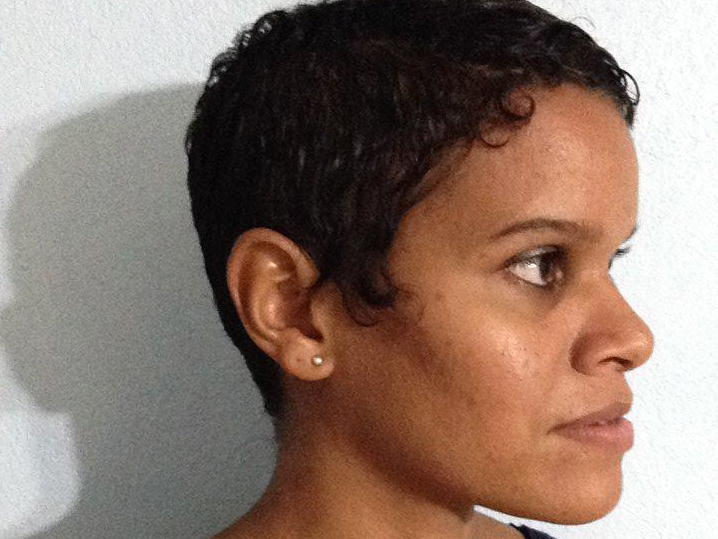 TAARE is a new initiative launched by Hospitalfield and other residency partners in the UK and the Caribbean led by British Council Caribbean. Camille Chedda will spend two months at Hospitalfield this summer and is one of four artists selected for the exchange.

Josh Lu, born in Trinidad and Tobago will be spending two months in residence in London between Delfina Foundation, Autograph ABP and Gasworks

Joanna Helfer, a Scotland-based artist, will be spending two months in residence in Port of Spain, Trinidad at Alice Yard

Rosanna Mclaughlin is a writer and curator based in London. She will be in residence at NLS Kingston, Jamaica in March and April 2017

Camille Chedda explores themes of post-colonial identity, commodification, disposability and temporality within her work. Often this looks at how aspects of colonialism continually manifest in destructive ways such as high crime rates in the Caribbean and self-destructive skin bleaching. The low grade, disposable and deteriorating materials that she choses reflect these ideas. In recent works she has used traditional acrylic paint and charcoal to form portraits on throw-away plastic bags which degrade overtime.

For the residency at Hospitalfield, Camille Chedda is going to develop a series of large drawings of the black body as ruin as well as installations using plastic bags, cement, cinder blocks and other construction material. This body of work is a development from recent projects; for example, an installation titled Rebuild in Port-au-Prince, Haiti as a part of the 4th Ghetto Biennale in 2015, was exhibited at the site of a house destroyed in the 2010 earthquake. The house was thought to have been made from substandard concrete blocks and Chedda’s work echos discussion about proliferation of poor materials used in already undermined communities. In 2016 Chedda made a series of drawings exploring images of dancehall practice, sometimes referencing the physical feats of sexual dominance which are brought to the fore. This work will also feed into her project under development at Hospitalfield.